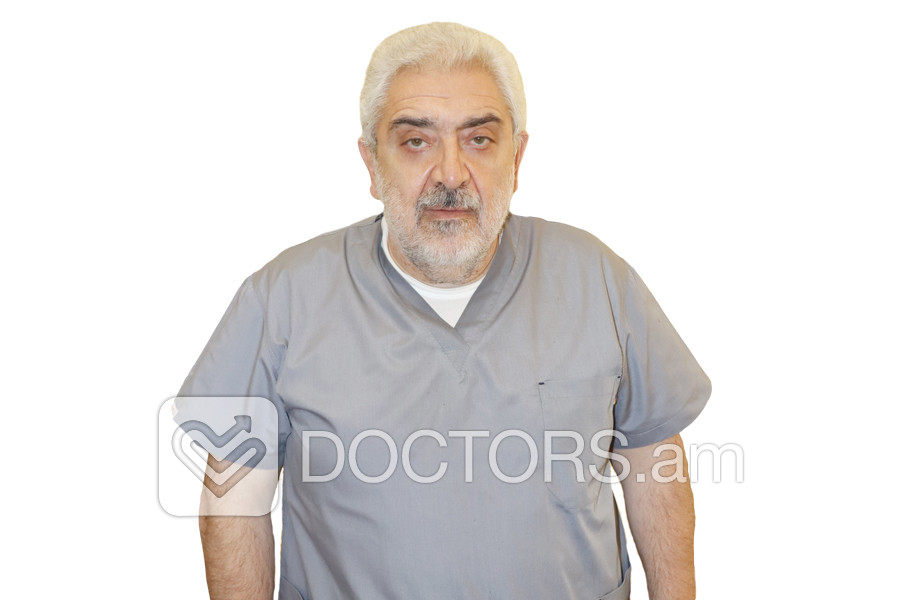 Founding member of the Armenian Association of Maxillofacial and Oral Surgeons 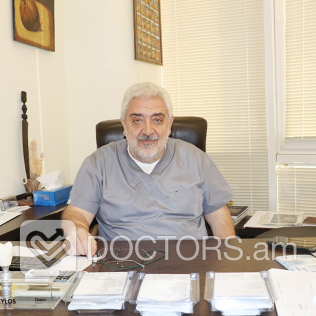 PhD degree award, subject: "The choice of surgical interventions for the combined surgical correction of cranial anomalies"
Author of over 50 scientific publications