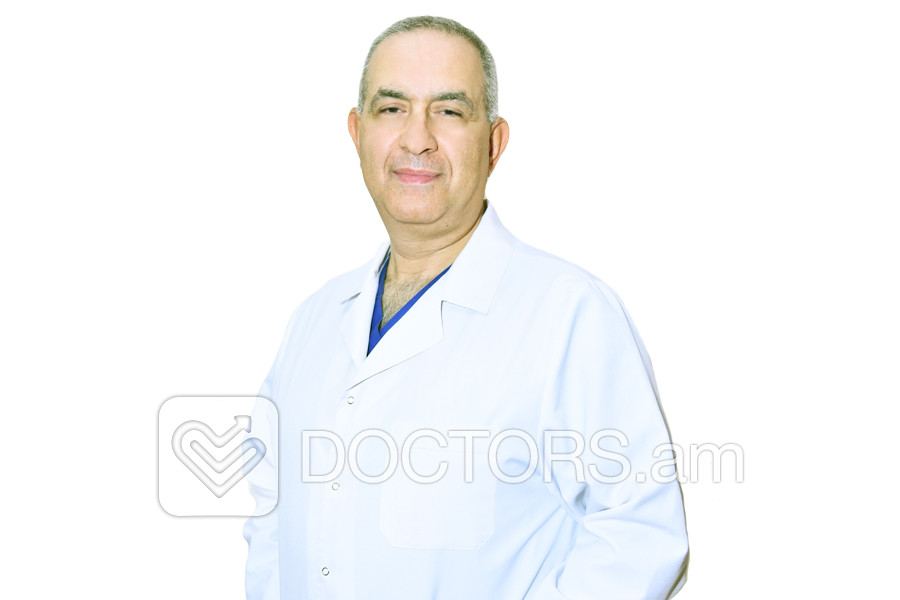 Department of Obstetrics and Gynecology N1 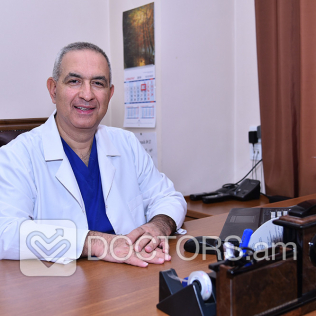