Slogan
To be the leading medical organization of the republic by applying the latest achievements in the field of healthcare, to meet the healthcare needs of the population, by having a patient-centered approach. To support  the education and professional growth of young professionals meanwhile increasing the reputation of the medical worker in the society.

"Surb Astvatsamayr" Medical Center is one of the largest and multi-profile medical centers in Armenia providing medical aid to the population.

The inpatient center of the medical center annually serves up to 15,000 hospitalized patients, and the Artashisyan polyclinic - about 42,000 population.

"Surb Astvatsamayr" Medical Center is a multifunctional inpatient hospital, where there are both therapeutic departments (Neonatal Pathology, General Pediatric, Neurological, Gastroenterological, etc.) and surgical departments (Neurosurgery, Maxillofacial Surgery, Traumatology and Orthopedics, Pediatric Breast Surgery, Pediatric and Neonatal Surgery, Otorhinolaryngology, Plastic and Microsurgery). The hospital has a level 3 pediatric reanimation department with 24 beds. There is a rehabilitation and physiotherapy department.

The Medical Center is a scientific-educational base for several YSMU chairs, including the Chairs of Pediatric Surgery, Neurosurgery, Pediatric Dentistry and Orthodontics, Anesthesiology and Reanimation, General Pediatrics, Otorhinolaryngology and Radiology.

STRUCTURE OF THE MEDICAL CENTER 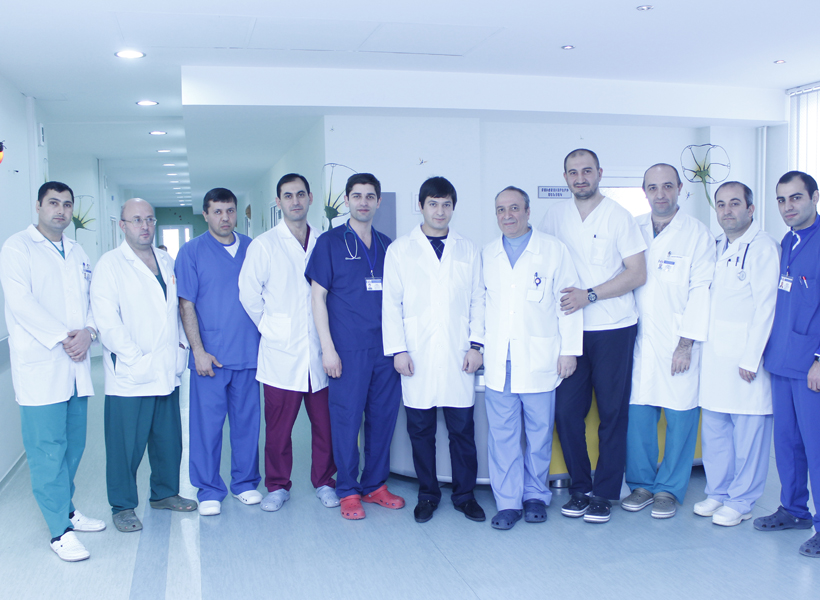 The medical center cooperates with the medical institutions of the capital and the regions, as well as with foreign specialists, many of whom have performed numerous complex operations in the hospital.

"Surb Astvatsamayr" Medical Center has ongoing cooperation programs with individual doctors and medical centers of Russia, France, Germany, Italy and the United States. The specialists of the medical center have undergone numerous trainings in the clinics of the above-mentioned countries, as well as in Austria, Japan and many other reputable foreign clinics. 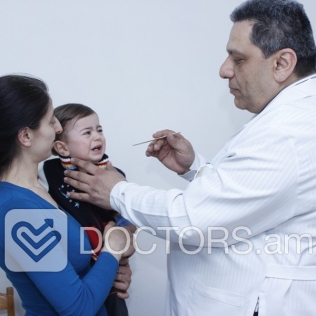 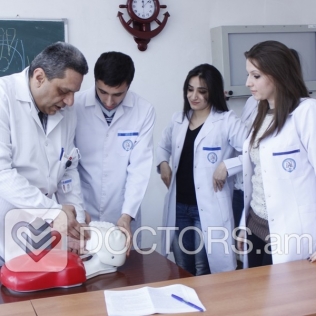 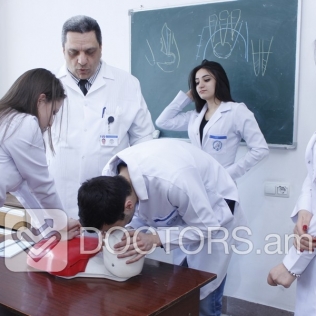 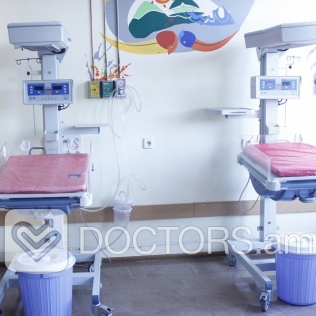 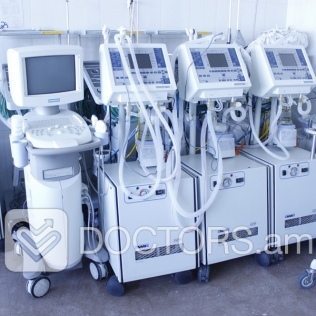 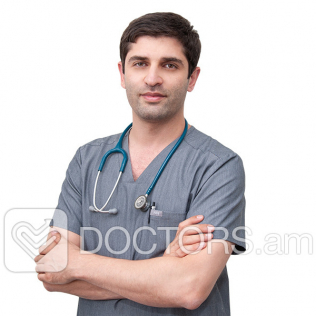 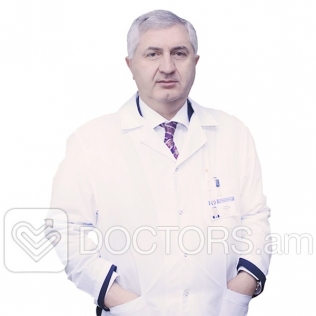