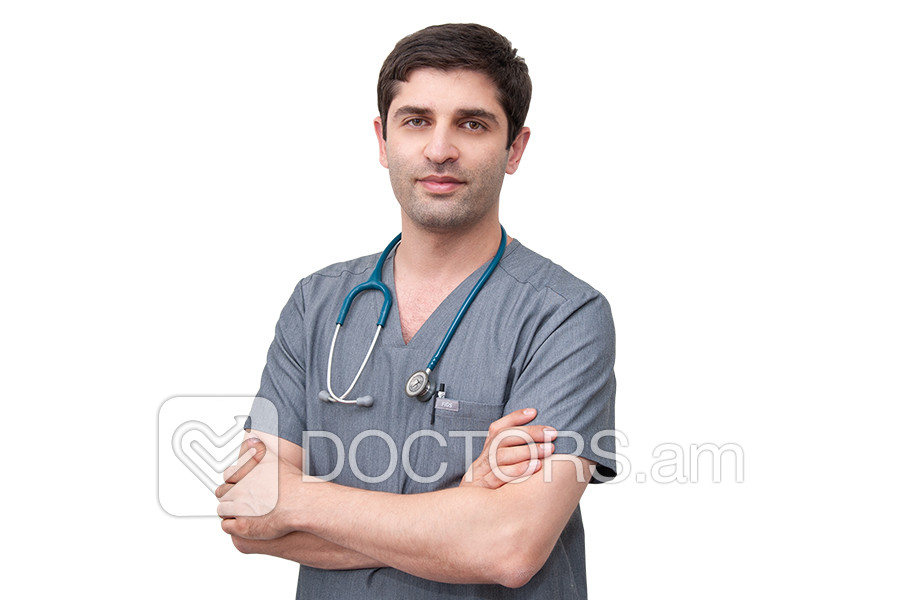 Advisor to the RA Minister of Health for Pediatric Surgery 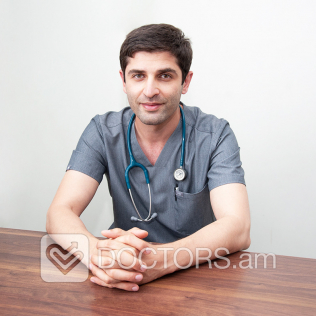