What is the Jerusalem syndrome? 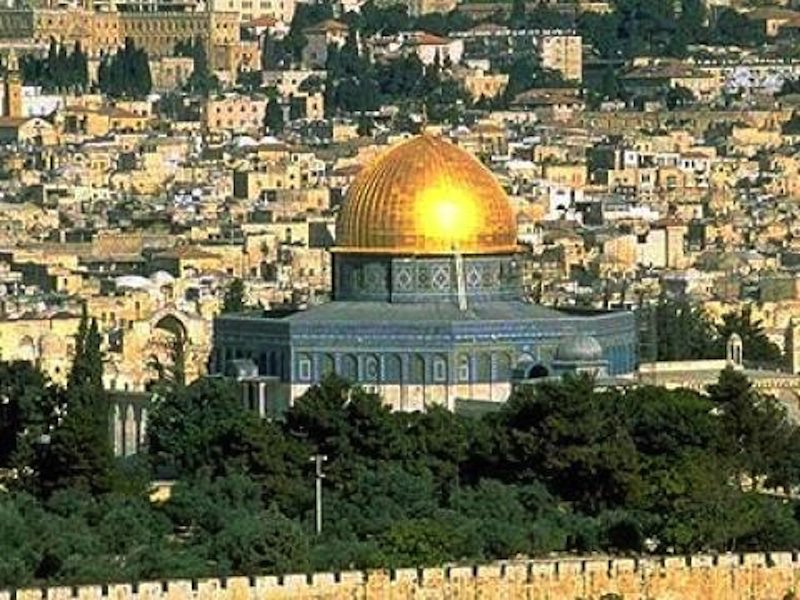 The Jerusalem syndrome is a group of mental phenomena involving the presence of either religiously themed obsessive ideas, delusions or other psychosis-like experiences that are triggered by a visit to the city of Jerusalem. It is not endemic to one single religion or denomination but has affected Jews, Christians and Muslims of many different backgrounds.

The best known, although not the most prevalent, manifestation of the Jerusalem syndrome is the phenomenon whereby a person who seems previously balanced and devoid of any signs of psychopathology becomes psychotic after arriving in Jerusalem. The psychosis is characterised by an intense religious theme and typically resolves to full recovery after a few weeks or after being removed from the area.

The religious focus of the Jerusalem syndrome distinguishes it from other phenomena, such as the Stendhal syndrome, which is reported in Florence, Italy, or the Paris syndrome, which has been reported predominantly in Japanese individuals.

In a 2000 article in the British Journal of Psychiatry, Bar-El et al.[1] claim to have identified and described a specific syndrome which emerges in tourists with no previous psychiatric history. However, this claim has been disputed by M. Kalian and E. Witztum.