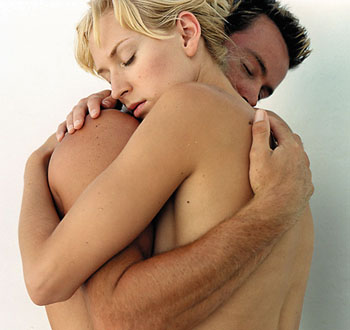 Sex positions are positions which people may adopt during or for the purpose of sexual intercourse or other sexual activities. Sexual acts are generally described by the positions the participants adopt in order to perform those acts. Though sexual intercourse generally involves the sexual penetration of the body of one person by another, or simply direct stimulation of the sex organ of one by another, a sex position may not necessarily involve penetration or direct stimulation.