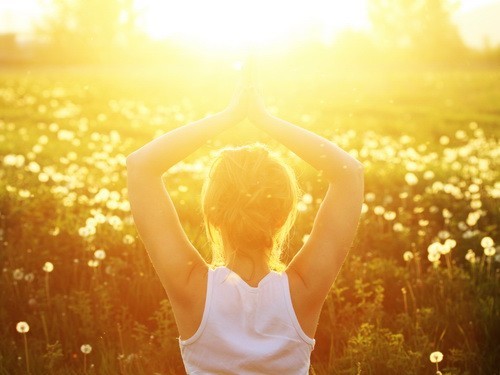 Two new studies add to the growing evidence that spending time outdoors may help prevent or minimize nearsightedness in children. A study conducted in Taiwan, which is the first to use an educational policy as a public vision health intervention, finds that when children are required to spend recess time outdoors, their risk of nearsightedness is reduced. A separate study in Danish children is the first to show a direct correlation between seasonal fluctuations in daylight, eye growth and the rate of nearsightedness progression. The research was published in the May issue of Ophthalmology, the journal of the American Academy of Ophthalmology.
Nearsightedness in childhood is correctable, but is also linked to development of severe forms of this eye disorder in adulthood, which increases risks for potentially blinding diseases such as glaucoma and retinal detachment.Research on nearsightedness, also called myopia, is intensifying as the condition nears epidemic status in Asia and other regions, primarily in developed countries. In the United States nearsightedness has increased by more than 65 percent since 1970[i]. Though myopia is often inherited, researchers are now assessing environmental factors to help explain why myopia rates are rising so rapidly in some populations.
In one of the new studies, an elementary school in Taiwan required its 333 students to spend recess outdoors for a year from 2009-10 so that researchers could learn whether this would reduce myopia rates. A similar school nearby served as the control group and did not require outdoor recess. The children in the intervention school, many of whom had formerly spent recess indoors, now spent a total of 80 minutes per day outdoors.
Students at both schools received eye exams at the study outset and one year later. The results showed that significantly fewer children became nearsighted or shifted toward nearsightedness in the school that required outdoor recess, compared with the control school. The researchers recommend that elementary schools in Asia and other regions add frequent recess breaks and other outdoor activities to their daily schedules to help protect children's eye development and vision.
"Because children spend a lot of time in school, a school-based intervention is a direct and practical way to tackle the increasing prevalence of myopia," said the leader of the study, Pei-Chang Wu, M.D., Ph.D., of Kaohsiung Chang Gung Memorial Hospital in Kaohsiung, Taiwan.
A separate study on the impact of daylight exposure on eye development analyzed data collected in a 2005 clinical trial that included 235 Danish school children with myopia. The participants were divided into seven groups, each of which represented a different seasonal interval. Because daylight hours fluctuate markedly with the seasons in Denmark, from seven hours in winter to nearly 18 in summer, access to daylight was distinct for each group. Axial eye length — the distance from the front to the back of the eye — and vision were tested in each group of children at the beginning and end of their seasonal interval. Axial length is an important measurement because elongation of the eye indicates that the person's myopia is worsening. In the children with access to the fewest hours of daylight, eye growth averaged 0.19 mm; in those with access to the most daylight, eye growth was just 0.12 mm.
"Our results indicate that exposure to daylight helps protect children from myopia," said the leader of the study, Dongmei Cui, M.D., Ph.D., of Sun Yat-sen University, China. "This means that parents and others who manage children's time should encourage them to spend time outdoors daily. When that's impractical due to weather or other factors, use of daylight-spectrum indoor lights should be considered as a way to minimize myopia." 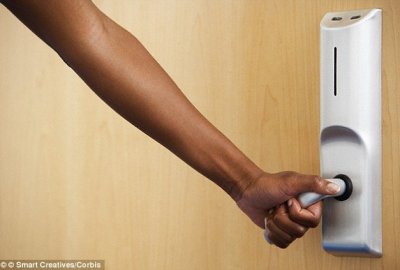 It takes just a few hours for a virus to spread through an office building, hotel or healthcare facility, according to a new study. U.S. researchers f…
Read More 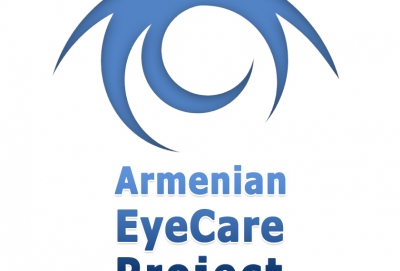 "Next Generation" Program of the Armenian EyeCare Project

"Next Generation" is a new initiative of the Armenian EyeCare Project (AECP), which will contribute to the continuing medical education (CME) in Armen…
Read More 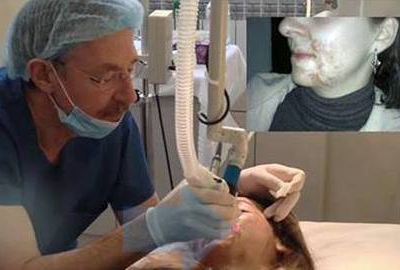 It takes just a few hours for a virus to spread through an office building, hotel or healthcare facility, according to a new study. U.S. researchers f…
Read More

"Next Generation" Program of the Armenian EyeCare Project

"Next Generation" is a new initiative of the Armenian EyeCare Project (AECP), which will contribute to the continuing medical education (CME) in Armen…
Read More