The Science of How to Consciously Control Your Immune System

On March 23rd, 2013, twenty-four scientific study participants were injected with a strain of bacteria that normally induces violent sickness for days on end. This time, however, none of the twelve people who were trained in the Wim Hof Method experienced any ailment whatsoever. They had learned what it takes from 20-time World Record holder Wim Hoff, the first person to show that humans can consciously control their immune system. The other twelve, the untrained control group, were left to shiver and suffer. The follow up of that first study on Wim is now published in the prominent scientific journal Proceedings of the National Academy for Sciences (PNAS). They studied his method, a practice consisting of third-eye meditation, cyclic hyperventilation followed by breath retention and cold exposure. (You can read part of the method here.) The research suggests everyone, with sufficient training, can modulate their immune response. In the study they took 24 healthy young volunteers and injected them with a dead strain of bacteria Escherichia coli, provoking a strong immune reaction. The results were amazing.

https://www.youtube.com/watch?v=1pyo2OAKW4Y The creator of the Wim Hof Method (you can find more about Wim Hof here) is known by many as a human outlier, capable of things we mere mortals can only dream of. He is the world record holder of ice endurance by standing in a container full of ice for 1 hour 52 minutes and 42 seconds. He ran a full marathon above the polar circle at a temperature of −20 °C (−4 °F) on his bare feet. He climbed Mount Kilimanjaro just wearing shorts. And not only can his body withstand cold, he is also capable of doing amazing feats in the heat. Last year he ran a full marathon (42.195 kilometres (26.219 mi)) on the highest desert plains in the world, the Namib Desert, without any water nor any food. But now, in this ground-breaking study, he has shown he is, in fact, not an anomalous outlier, but a very well-trained man. His technique can be taught to everyone. (this is what Wim claims, the researchers are themselves clearly indicate that we can’t predict the same results with people with diseases. However, first-person reports of people with diseases state that it, indeed, helps them too.) Practice makes all the difference.

Healthy volunteers practicing the learned techniques exhibited profound increases in the release of epinephrine (adrenaline), which in turn led to increased production of anti-inflammatory mediators and subsequent dampening of the proinflammatory cytokine response elicited by intravenous administration of bacterial endotoxin.

The breathing technique makes huge fluctuations in the acidity degree, causing a chemical release of adrenaline (epinephrine), more than people who bungee-jump for the first time. These stress-hormones repress the normal immune response. (thinking of scary things without this technique, won’t get you this response.)

This study could have important implications for the treatment of a variety of conditions associated with excessive or persistent inflammation, especially autoimmune diseases in which therapies that antagonize proinflammatory cytokines have shown great benefit. 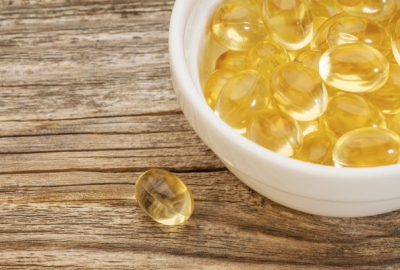 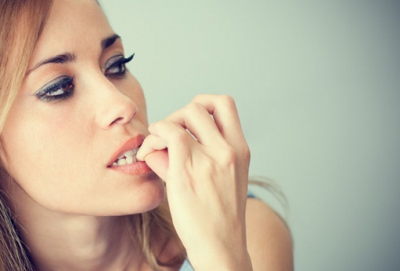 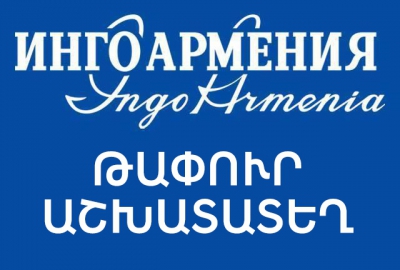