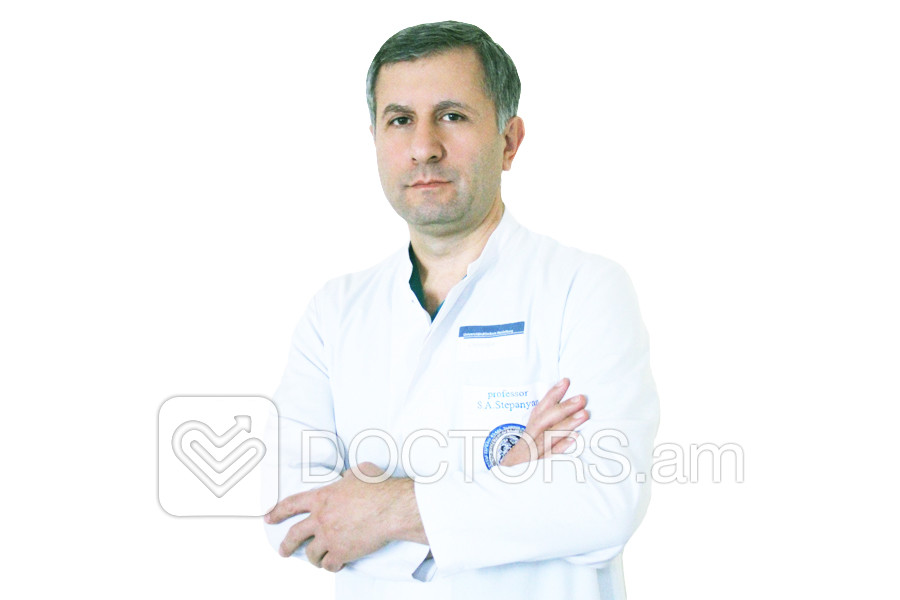 Head of the Clinic of Surgery, Mikaelyan Institute of Surgery

Adviser of the MH RA for General Surgery 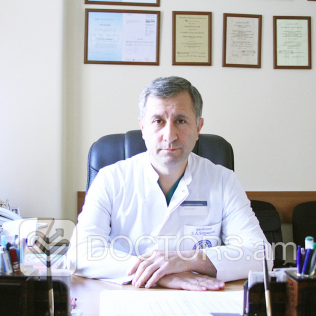 Phd thesis- “Pylorus preserving /sparing/ resections in the surgical treatment of gastric ulcer”
Doctoral thesis - “Some aspects of pathogenesis, prevention and treatment of adhesive disease of the abdomen”
The author of over 125 scientific papers and publications.
The editor of two volumes of the textbook “Surgical diseases” in Armenian language /edition 1999. and 2010/.
Co-author and editor of 12 textbooks “Surgical diseases” of YSMU /in Armenian, Russian and English languages/.
The author of three innovations in abdominal surgery.