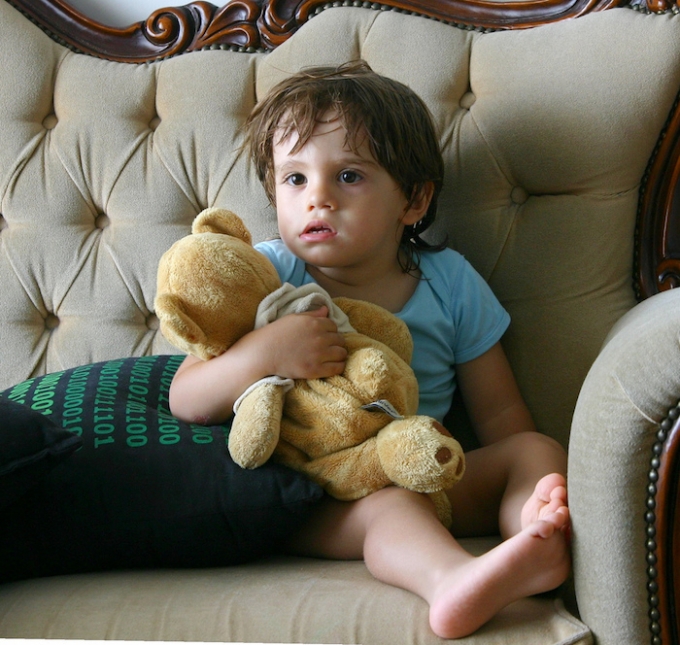 Children are able to simply pick up new skills and information by watching those around them. Yet researchers have taken things a step further by examining how children as young as 2 process certain information.
Study results revealed that children at this age and younger actually hold the potential to make sense of the world around them.
"In the real world, there are multitudes of possible ways to solve a problem, but how do we learn how to find the best solution?" said lead author Anna Waismeyer, a post-doctoral researcher at UW's Institute for Learning and Brain Sciences, in a news release. "In our study, we wanted to see if young children could detect the difference between two imperfect ways of winning a game, and then use the better strategy to their own advantage."
For the study, children participants watched as the researchers played a game in which they placed a wooden block onto another box located nearby a marble-dispensing machine. One blocked activated the machine two thirds of the time, while another differently colored and shaped block triggered the machine only one third of the time.
After about 20 minutes, the children watched 12 run-throughs using the different blocks. When given the chance to play the game themselves, 23 out 32 were able to pick the block with the greatest success rate over the other option.
While researchers are still uncertain if the toddlers used their choice based on probability, the findings showed that children don't need to go through trial and error to learn a new skill. They simply need to watch what's going on.