The Secret to Simultaneous Orgasms 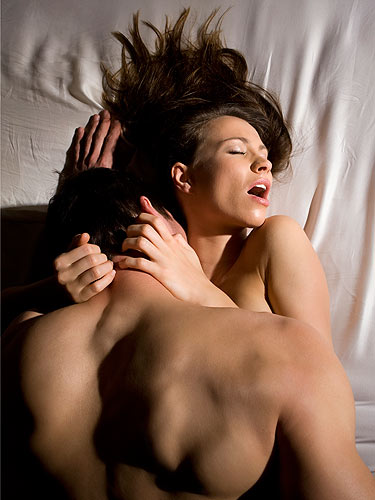 What’s better than a mind-blowing orgasm? Both of you having mind-blowing orgasms—at the same time! And the benefits go deeper than you may think: Couples who can reach simultaneous orgasms are more satisfied with their relationships, a new study in the Journal of Sexual Medicine finds.

Subjects in the study answered questions about their sex lives, including how consistently they reached simultaneous orgasm through vaginal sex alone. (Sex acts with manual clitoral stimulation were excluded.)

Though improved mental health may seem like a stretch, researchers believe that climaxing together strengthens the emotional bonds with your partner, which could certainly affect your happiness. “It isn’t ‘me first, then you’ or ‘you first’ then me but ‘us together, sharing an extraordinary experience,’” writes Michael Riskin, Ph.D. and Anita Banker-Riskin, M.A., in their book Simultaneous Orgasm & Other Joys of Sexual Intimacy.

Want to aim for the simultaneous O? It’s all about relaxing, delaying your orgasm, and understanding hers.

Don’t Feel Pressure: “Putting pressure on simultaneous orgasm defeats the purpose,” explains Men’s Health Sex Professor Debby Herbenick, Ph.D., a sex researcher at Indiana University. “If you want to last longer, you’ll need to be relaxed.” Besides, if you go into it with orgasm as the goal, you’ll skip over all of the other benefits of sex.

Exercise Your Manhood: “Contract your pelvic floor muscles to increase your ejaculatory control,” explains certified sexologist Jessica O’Reilly, Ph.D. “It feels like you are stopping the flow of urine.” Do ten slow contractions per day, holding for 3 to 5 seconds. With enough practice, you’ll be able to squeeze the muscles during sex—if you think you’ll climax first-and delay ejaculation. (Click here for a more in-depth explanation.)

Slow Down: “It’s difficult to know when she’s about to climax; you won’t feel the contractions when you’re thrusting,” explains O’Reilly. Try taking 30 seconds to both pull out and re-enter while stimulating her breasts and clitoris. “This allows you to literally feel her orgasm while having one of your own.” 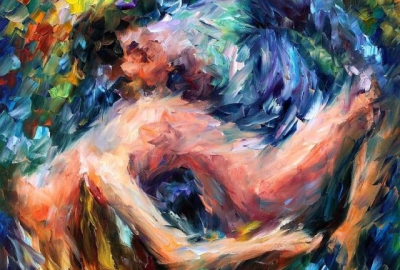 Intracavernosal smooth muscle tone is by far the most important determinant of intracavernosal blood flow. Approximately half of the cavernosal volume…
Read More

Intracavernosal smooth muscle tone is by far the most important determinant of intracavernosal blood flow. Approximately half of the cavernosal volume…
Read More