Drinking tea cuts risk of dying early by a quarter: Antioxidant ingredients in the drink are good for the heart 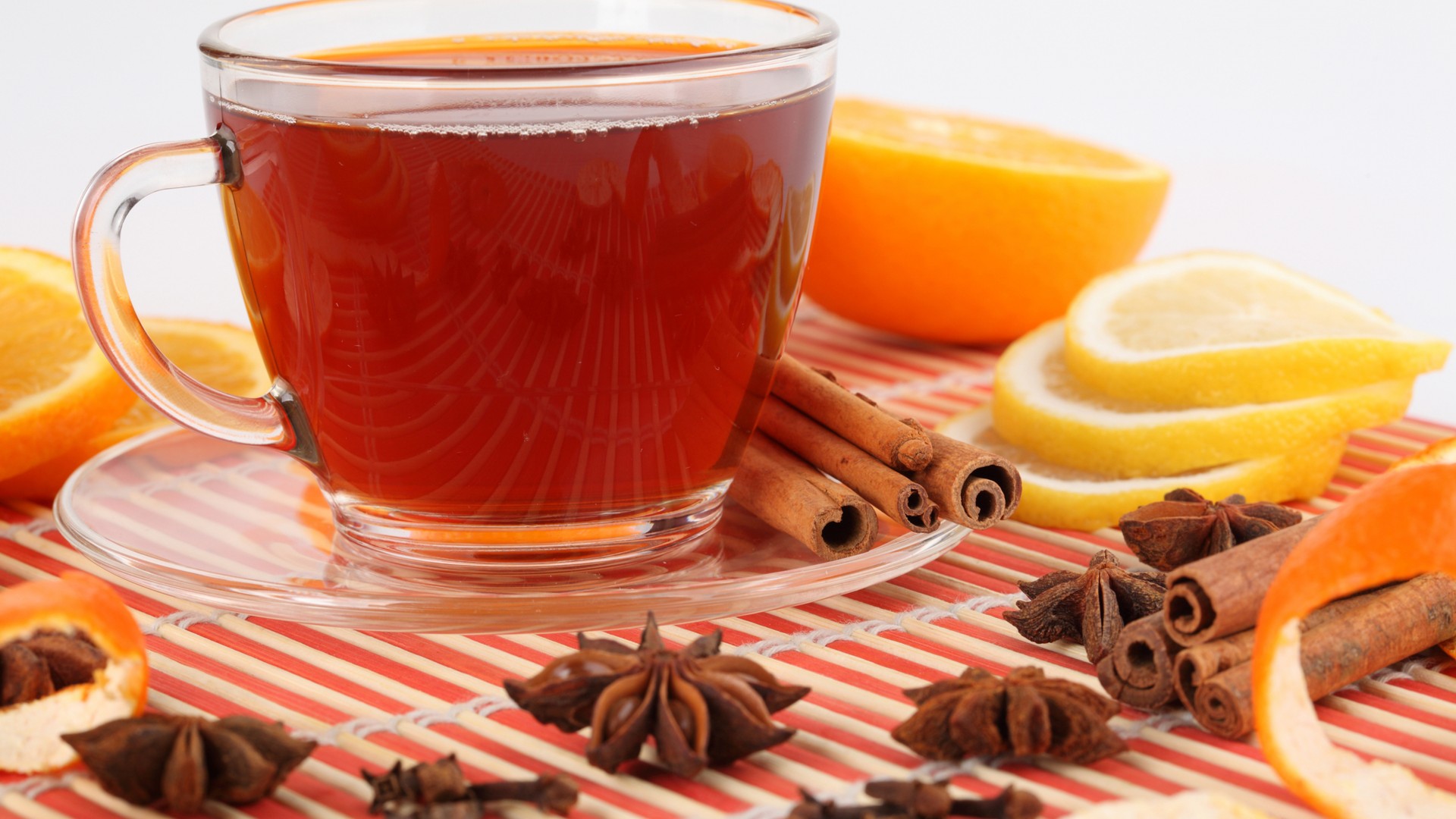 Tea really is the best drink of the day – it can cut your risk of dying prematurely, say researchers.
A study shows that drinking tea reduces the risk of dying from causes unrelated to the heart by a quarter compared with those who don’t drink tea.
Experts say it is better for you than coffee, although habitual coffee drinkers tend to be more unhealthy and smokers.
The benefits of tea are largely due to the flavonoid content, antioxidant ingredients that are thought to be good for the heart.
Study leader Professor Nicolas Danchin said previous research showed ‘divergent’ effects of tea and coffee on heart health.
He added, however: ‘If you have to choose between tea or coffee it’s probably better to drink tea.’
Coffee or tea consumption was assessed by a questionnaire and classified as: none, 1 to four cups per day, or more than four cups. The researchers found that coffee drinkers had a higher CV risk profile than non-drinkers, particularly for smoking, with 57 per cent of those drinking more than four cups per day being smokers.
Non-coffee drinkers were more physically active, with 45 per cent having a good level of physical activity compared with 41 per cent of the heavy coffee drinkers.
‘This is highly significant in our large population,’ Prof Danchin said yesterday at the European Society for Cardiology meeting in Barcelona. Tea had a marked effect on blood pressure, with a significant reduction in the heavy tea drinkers, compared with non-drinkers.
Professor Danchin said: ‘Overall we tend to have a higher [CV] risk profile for coffee drinkers and a lower risk profile for tea drinkers. We also found big gender differences.
‘Men tend to drink coffee much more than women, while women tend to drink more tea than men.’ There was a trend for tea drinking to lower cardiovascular deaths but the effect was not statistically significant after adjusting for age, gender and smoking.
But tea lowered the risk of non-CV death, by a quarter for tea drinkers compared with no tea at all.
The study did not define the type of tea, or whether milk was added. Participants were just asked how much tea they drank per day.
Professor Danchin, of the Hôpital Européen Georges Pompidou in Paris, said: ‘Tea drinking lowered the risk of non-CV death by 24 per cent and the trend towards lowering CV mortality was nearly [statistically] significant.’
He added: ‘Interestingly, most of the effect of tea on non-CV mortality was found in current or ex-smokers, while tea had a neutral effect in non-smokers.’
Coffee significantly increased non-CV mortality but the increased risk disappeared when the effect was adjusted for smoking. 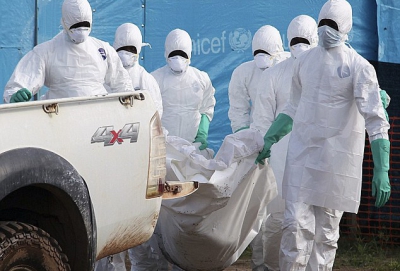 A man has been tested for Ebola in the UK - increasing fears over the threat posed to Britain from the deadly disease. He was tested at a hospital i…
Read More 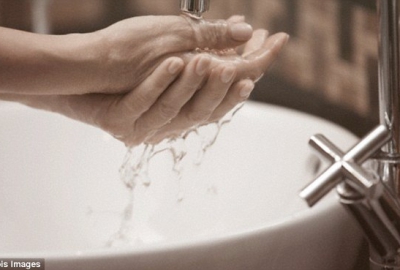 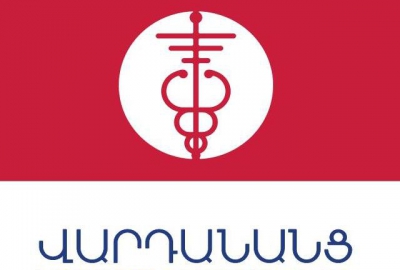 Contest for the vacant positions

A man has been tested for Ebola in the UK - increasing fears over the threat posed to Britain from the deadly disease. He was tested at a hospital i…
Read More

Contest for the vacant positions