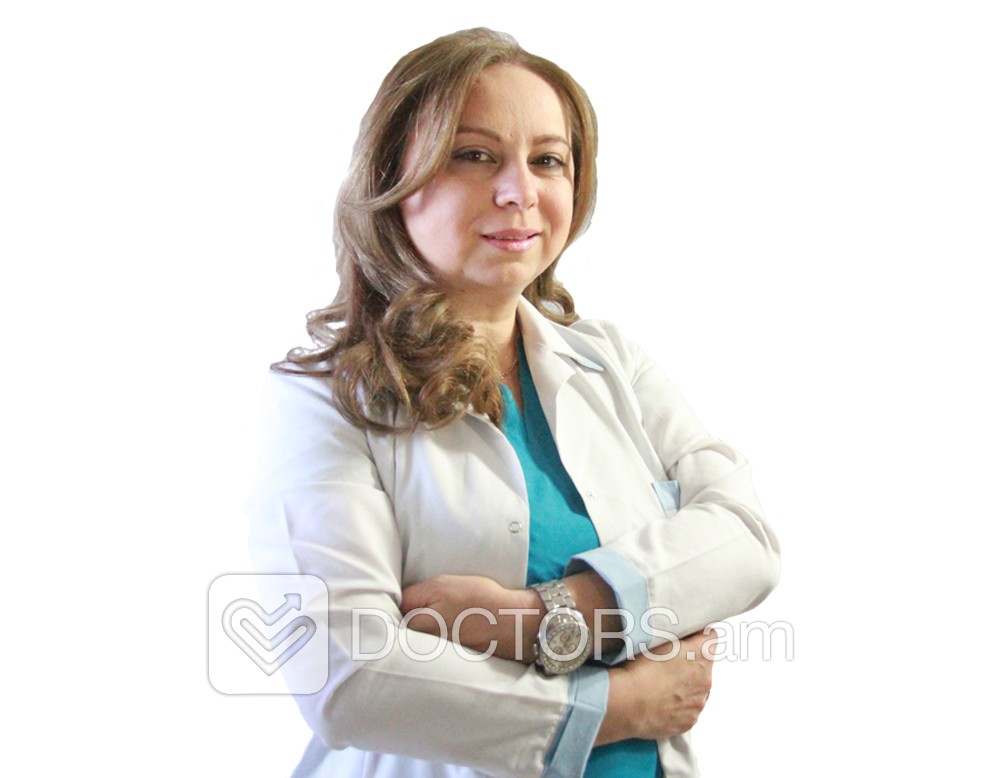 "The Best Entrepreneur of the Year" from the Government of Armenia
Winner of the international competition in Barcelona "European Business Awards" in the nomination: "Innovation of the Year". 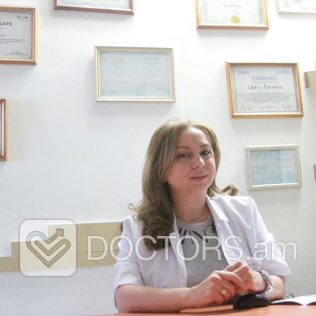