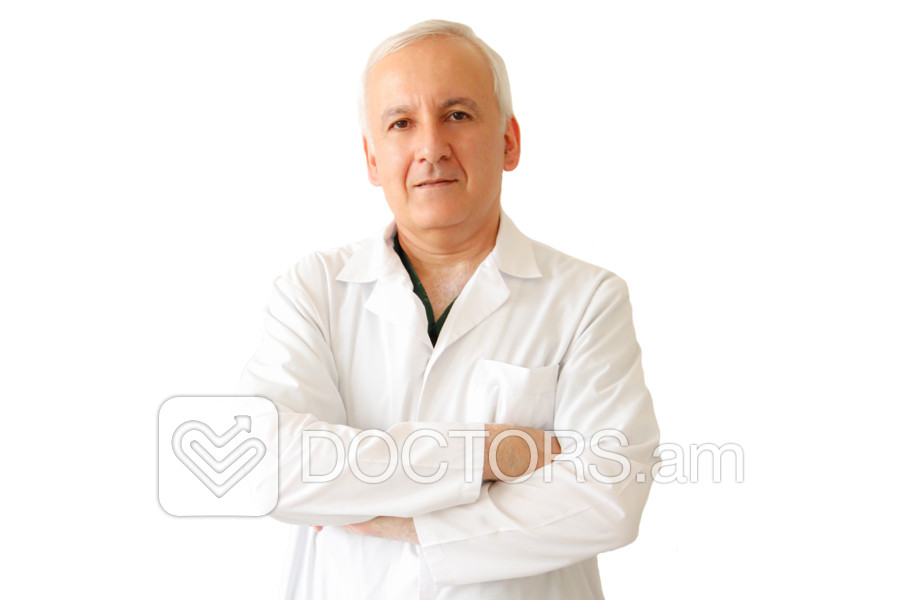 Married, has a child

Jubilee «Silver Medal» of Yerevan State Medical University in recognition of irreproachable work in the field of education, science, medicine and other sphere 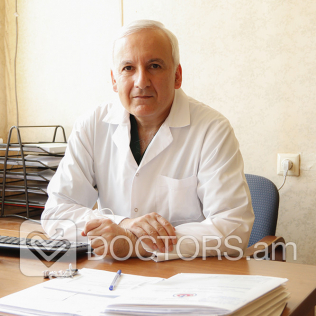 Author of over 20 published works in local medical newspapers