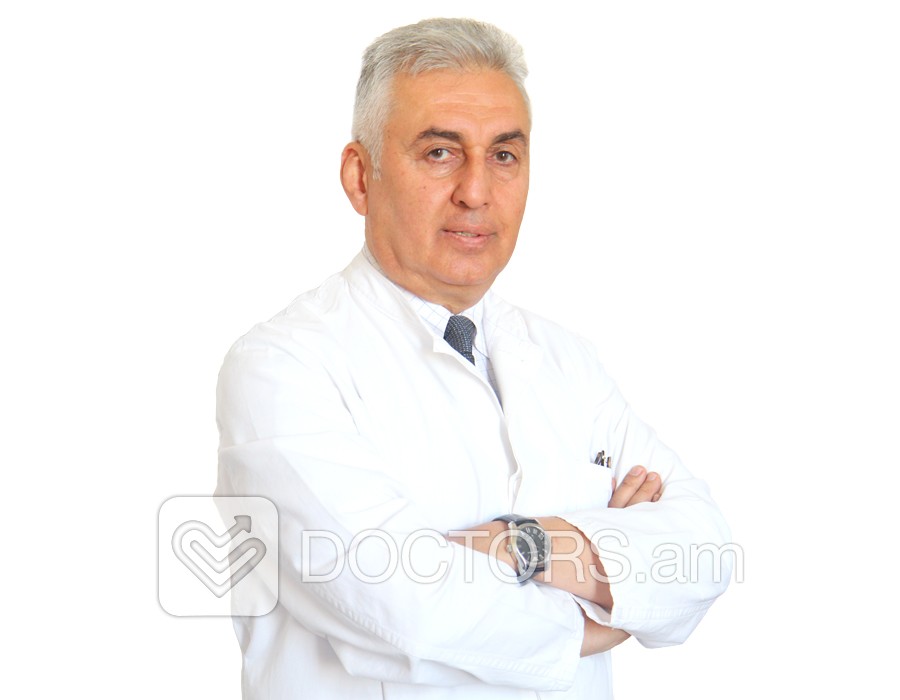 Chief Hematologist of the MH RA 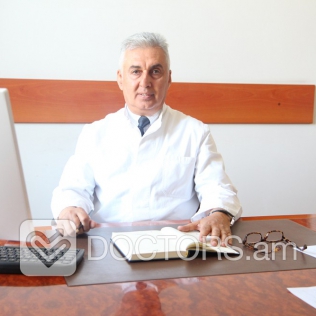