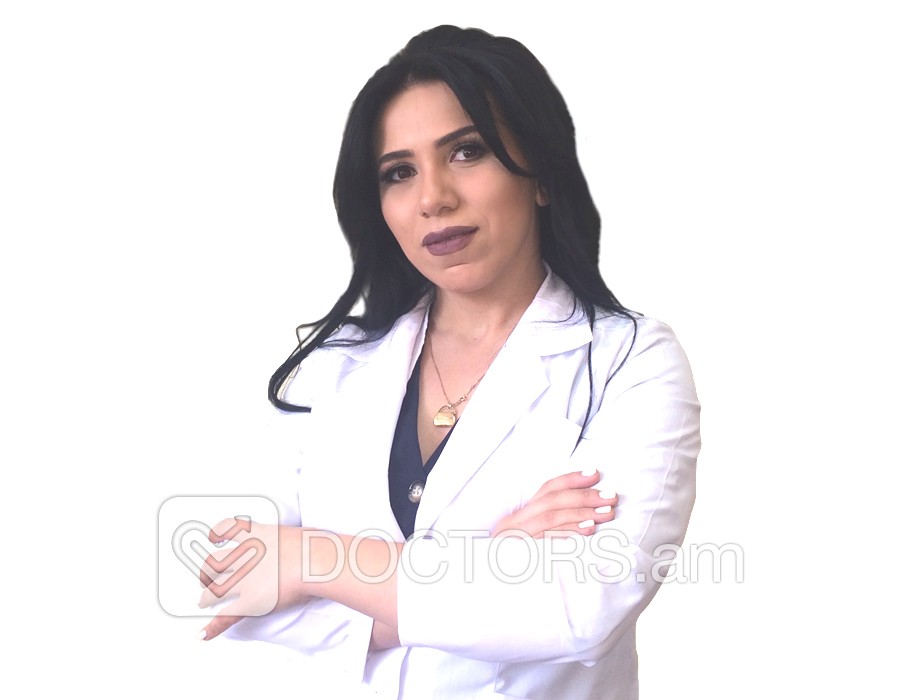 Married, has 1 son and 1 daughter 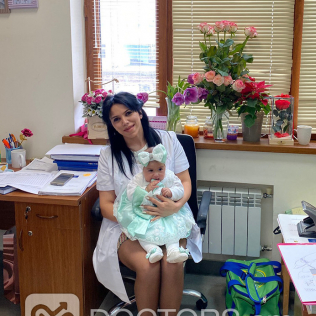 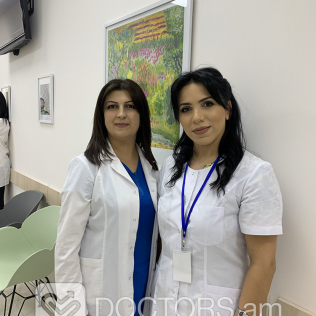 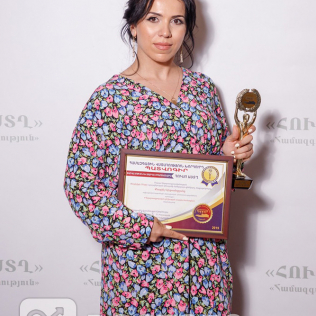 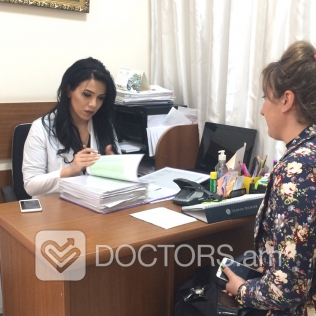 Reports at national conferences, trainings for women's consultation gynecologists on family planning issues, as well as seminars for couples suffering from infertility in over 75 Armenian regions