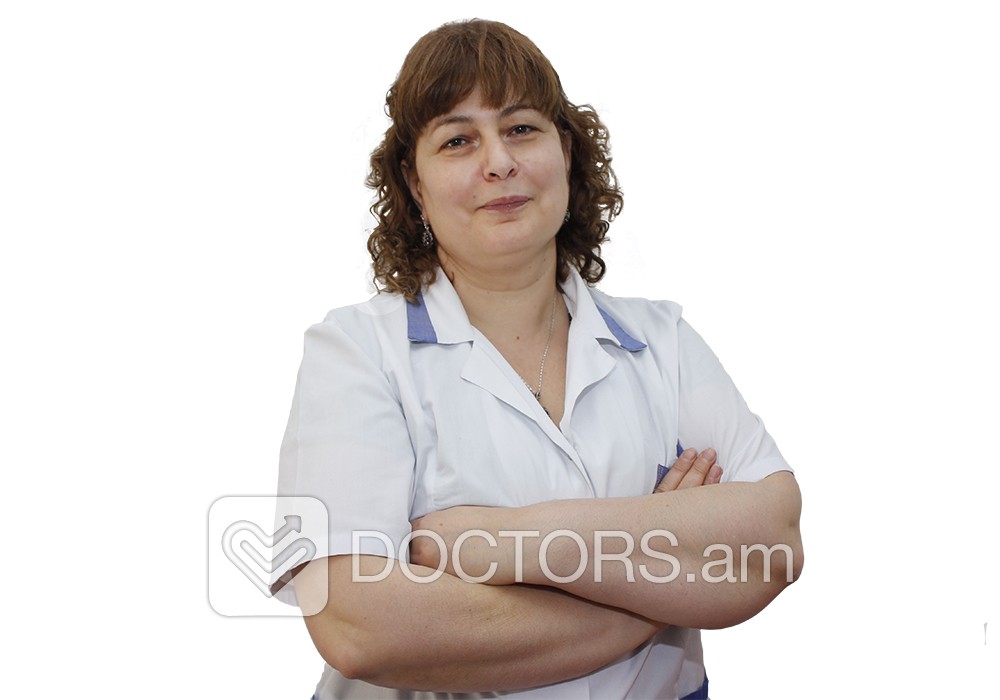 Improved in Moscow as a psychologist
Improved in the center of the "Matհer and Child Health " in hospital "Erebuni", as an obstetrician-gynecologist
Many times took part in training courses - Multi-stage training in the neurodynamic rehabilitation / Bobath /. 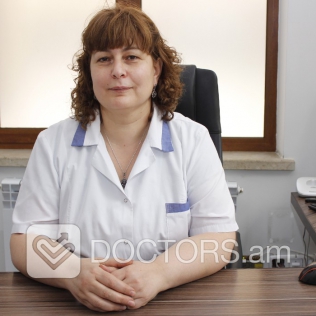 she worked in secondary school N83 as a physical education teacher and in 1984 she combined work in the sports school in the rigion of 26 Commissaries as a volleyball coach
She worked in a Medical rehabilitation center of the State Sports School of Higher Mastership as a physiologist, and in 1984 –she worked as a psychologist
she began working as a lecturer at the Department of Sports Medicine of the Armenian State Institute of Physical Culture
she went to work at NIH in the department of alternative medicine as rehabilitologist
she defended her thesis and received the scientific degree of candidate of pedagogic sciences
received the rank of assistant professor from the University

She has 29 scientific- methodical publications