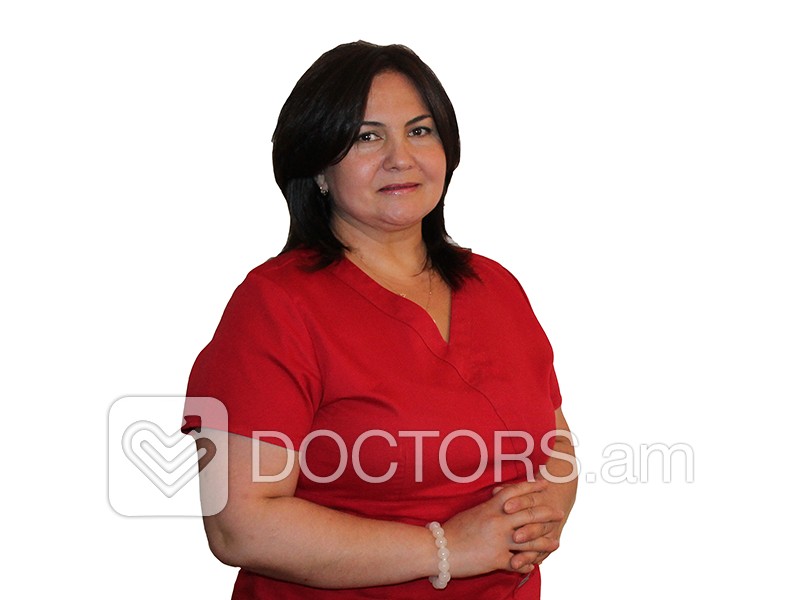 Chairwoman of the Armenian Association of the Diabetic Foot

Representative of Armenia in IWGDF 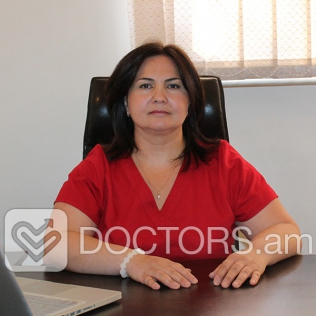 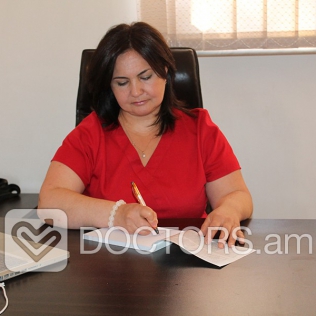 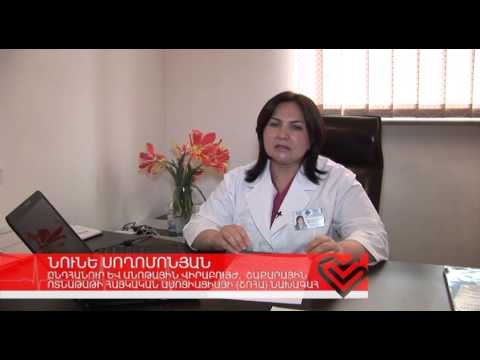 Had a parallel position of nurse in Tartu Clinical Hospital department of Pulmonology (parallel to study in the university)
Have worked in the same position in outpatients’ hospital #9, Yerevan
Working as a surgeon and preservation traumatologist in outpatients’ hospital #1, Yerevan
She Is working as a general and vascular surgeon in Yerevan Hospital Kanaker – Zeitoun (appendectomies, herniotomies, assisting in major surgical operations). I am consulting vascular patients, mainly with diabetic foot disorders, including local and multidiciplinary systemic therapy, surgery, having endpoint of weight bearing foot preservation, frequently facing generalized and local sepsis and life threatening complications
Chair of the Armenian Association of the Diabetic Foot
Representative of Armenia in the International Working Group on the Diabetic Foot (IWGDF)
Teaching General and Vascular Surgery at the Armenian Medical Institute department of General Surgery

Acta Universitatis Tartuensis, #230, “Sympathectomy of superior extremities in treatment of morbus and syndrome of Raynaud”, p.125