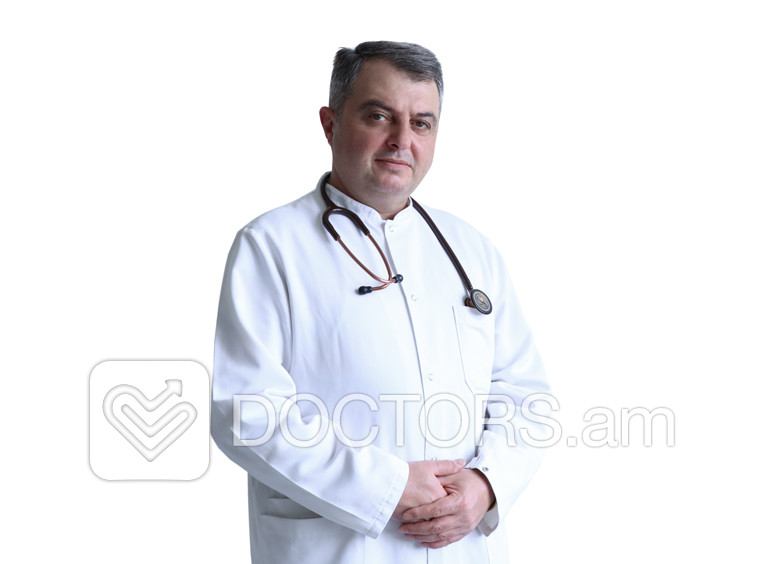 Married and has 2 children 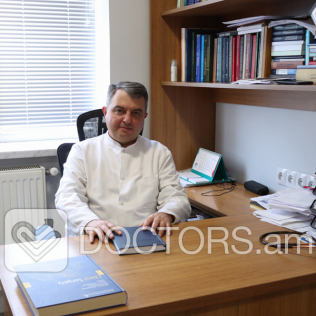 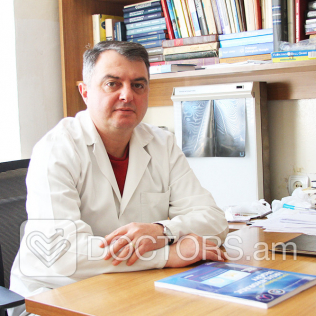 He defined the Ph.D. thesis, published 21 articles and abstracts in Armenia and abroad

Diagnosis and treatment of diseases of abdominal and thoracic cavity: