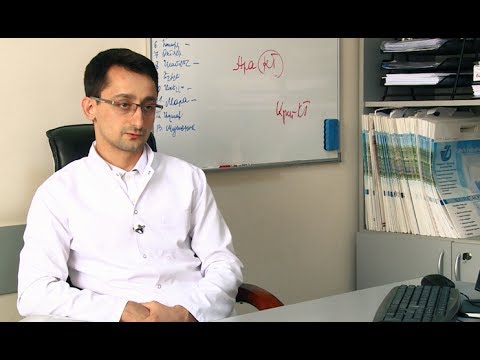 Stuff member of “Friends of children with cancer” NGO