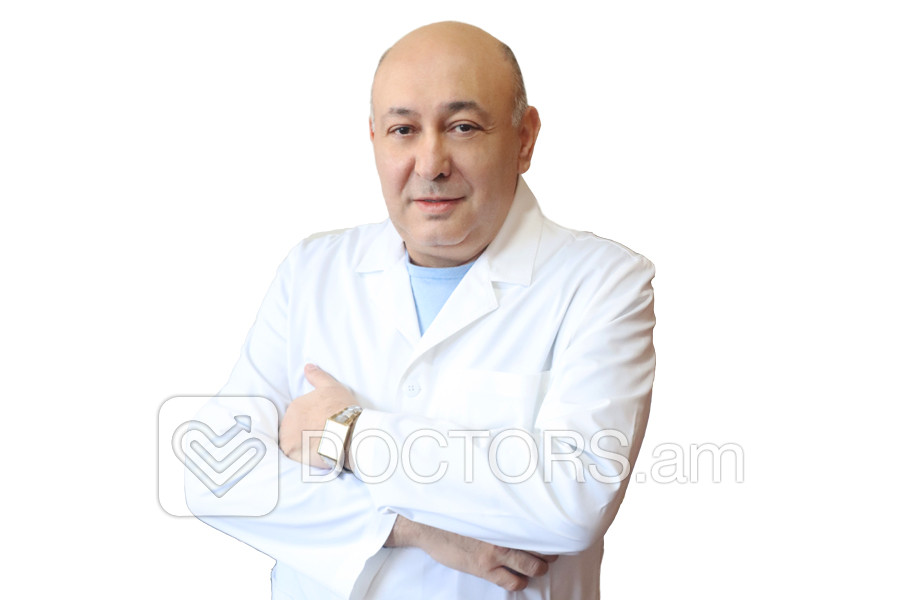 He graduated from the Medical Faculty of the Yerevan State Medical Institute
Passed residency in surgery at YSMI, Department of Surgical Diseases № 2, professor Apoyan V.T.

He is married and has 2 sons 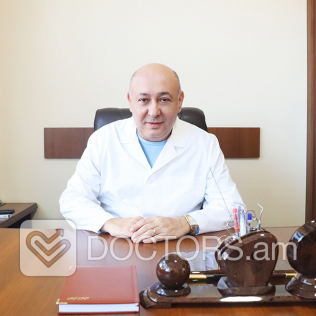