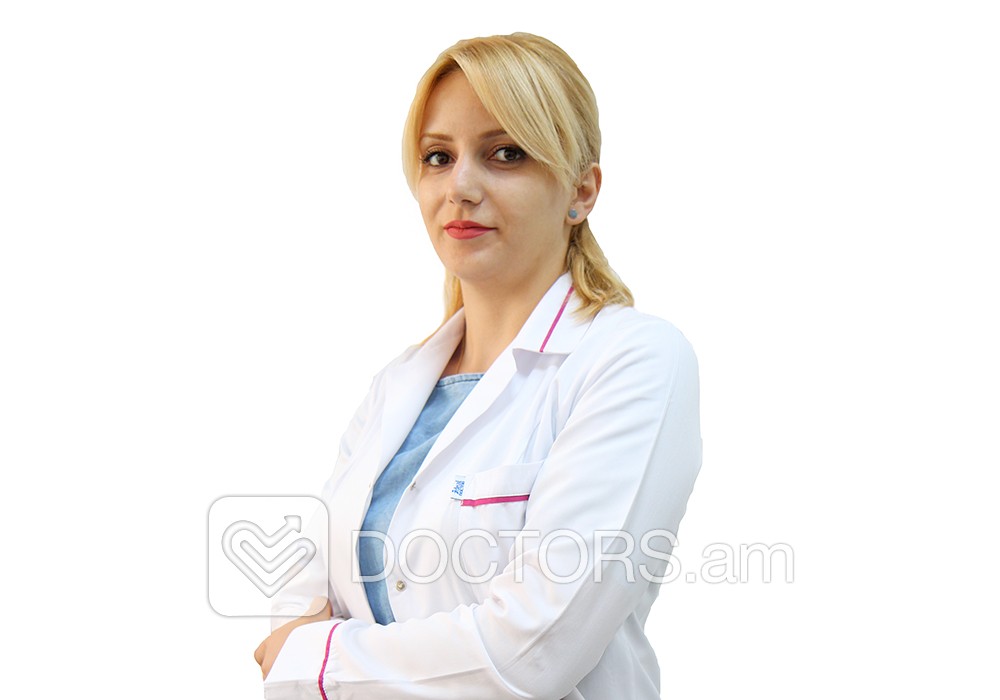 General Practitioner and Pulmonologist at “VARDANATS” Center for Innovative Medicine

Medical Specialist in the field of Pulmonology 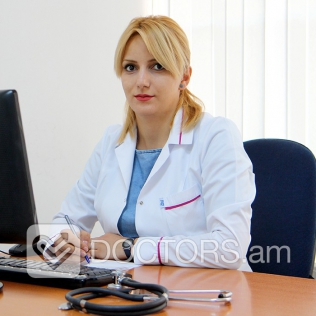