Married , has a son 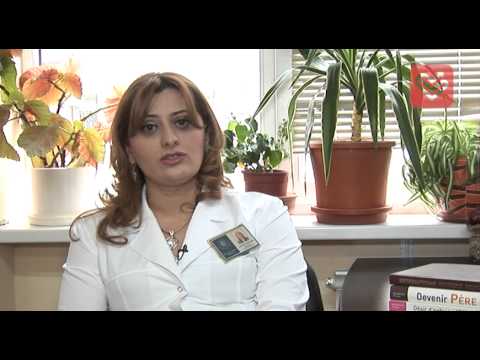