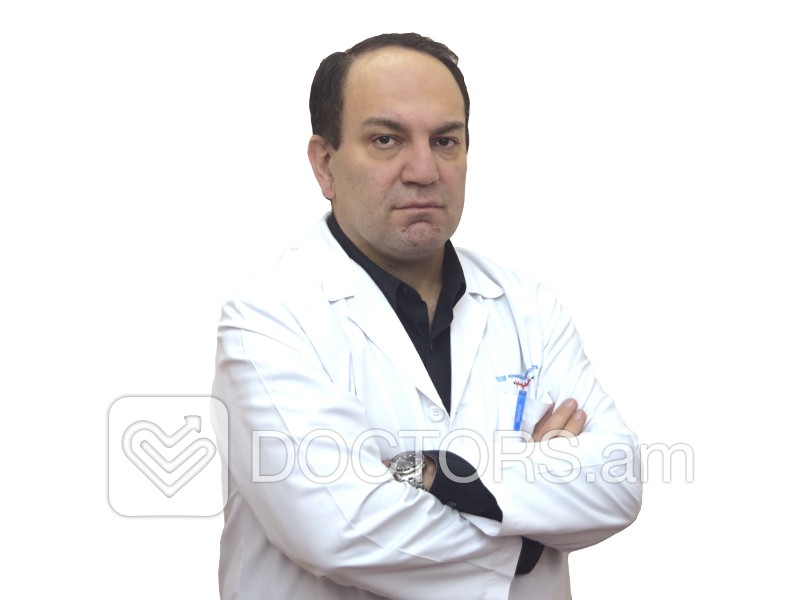 Head of Тherapeutic Service in the Medical Center \"Nairi\" 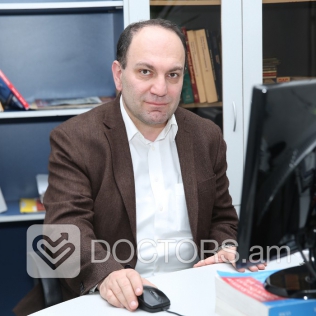