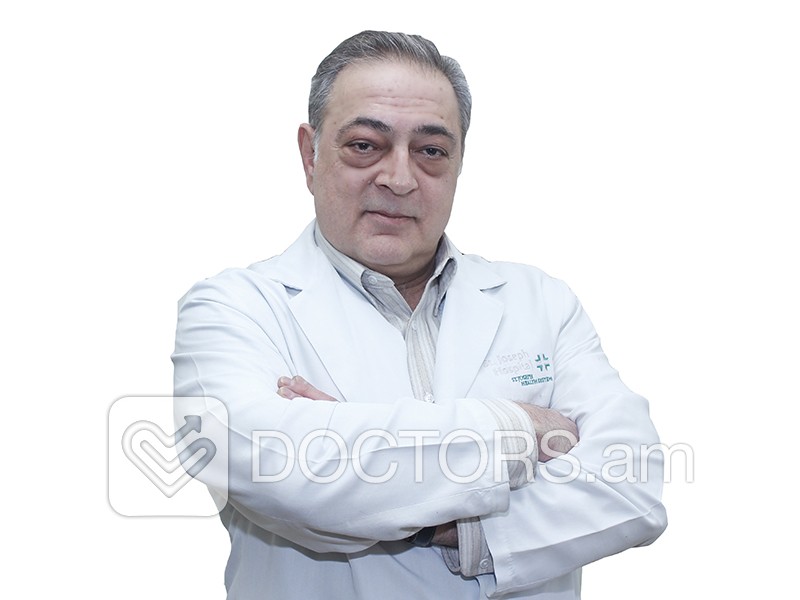 Head of endoscopic and reconstructive gynecology at "Artmed" medical center 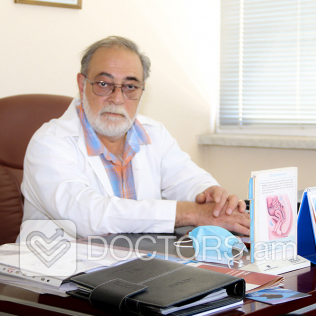