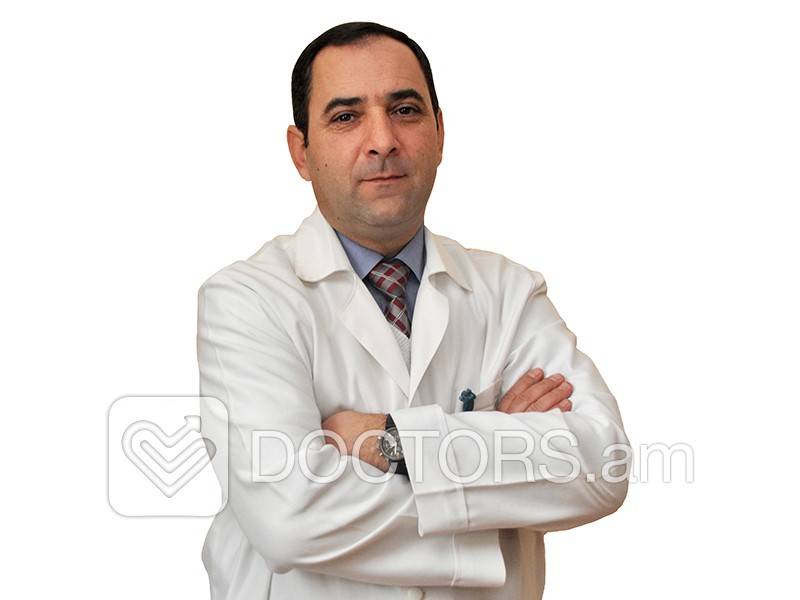 Lecturer at Department of Medical Rehabilitation and Physiotherapy, YSMU

Married and has 5 children 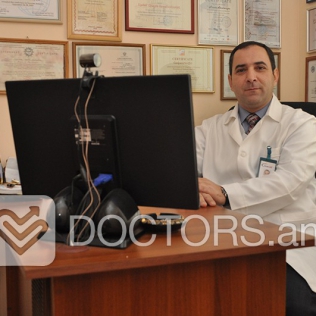 The use of laser therapy in pediatric practice