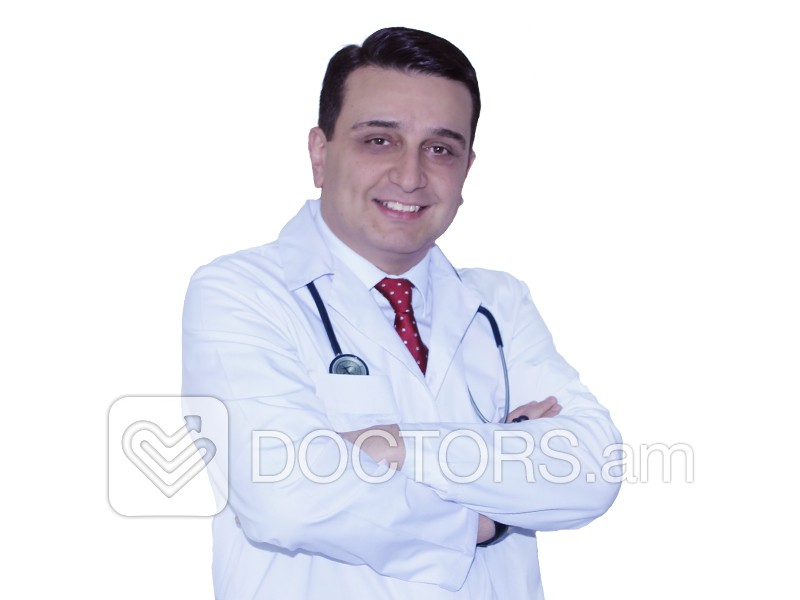 The main urologist of HM of RA