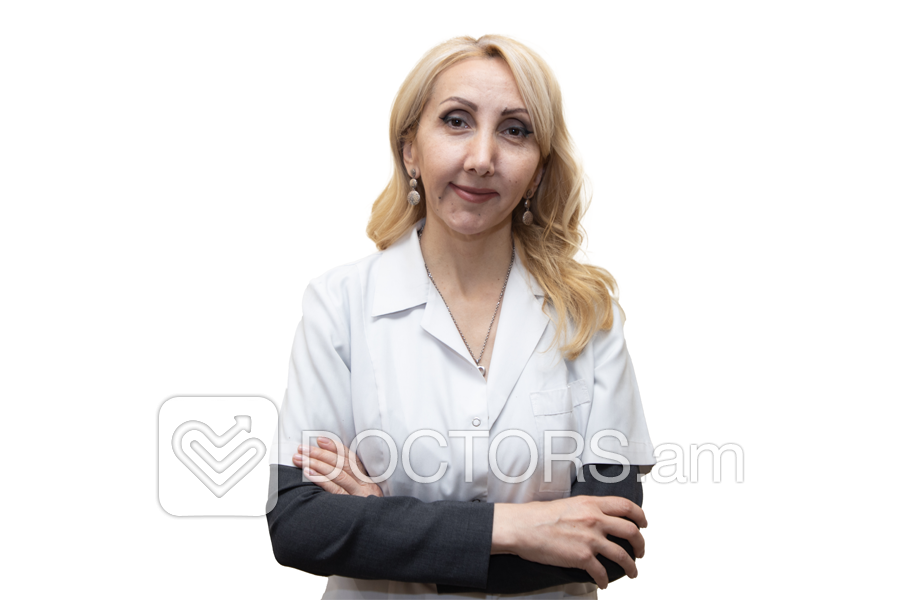 President of Armenian Association of Maxillofacial and Oral Surgery 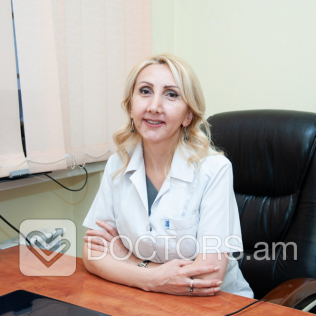 115 scientific articles in local and international medical journals, 14 patents of Republic of Armenia