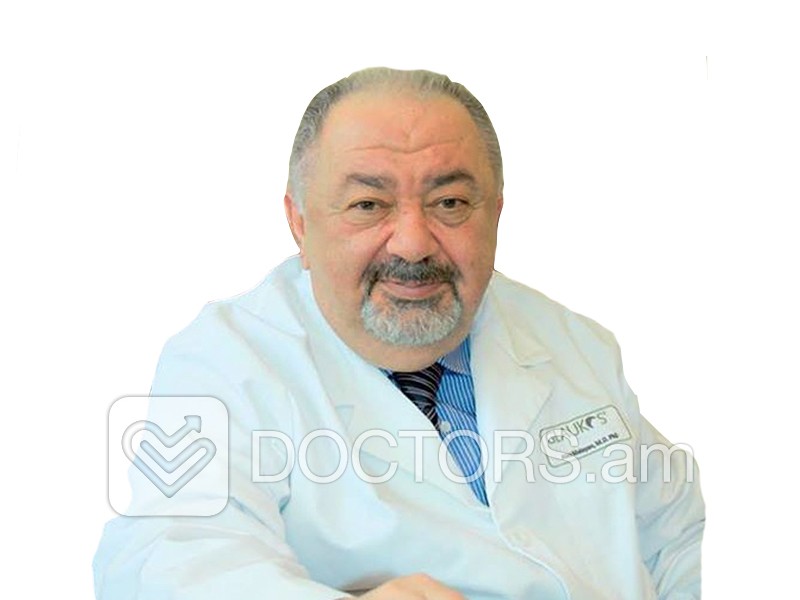 Director of the Center of Ophthalmology after S. Malayan

Head of Ophthalmological Department of YSMU

Professor, Academician of IAELS and AMTS