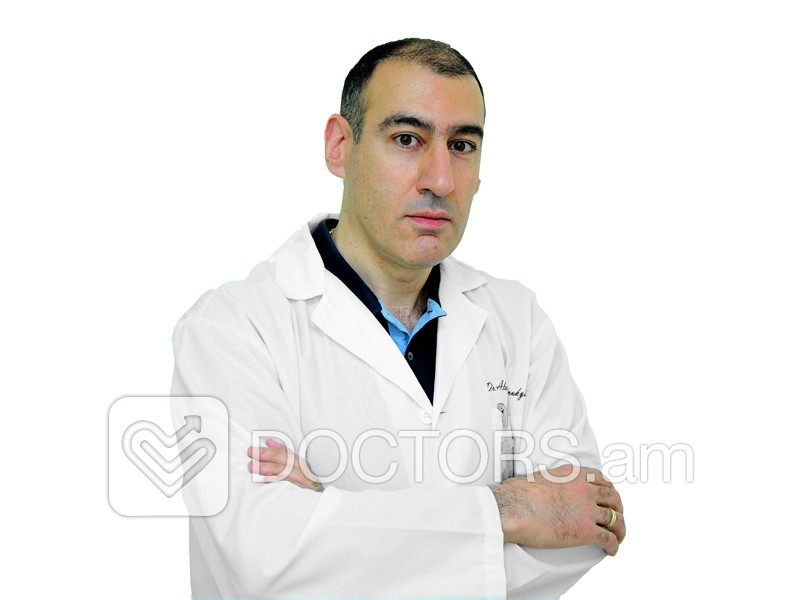 graduated from therapeutical faculty of Yerevan State Medical University.
finished an internship on narcology in NIH after academician S. Avdalbekyan NM of RA. 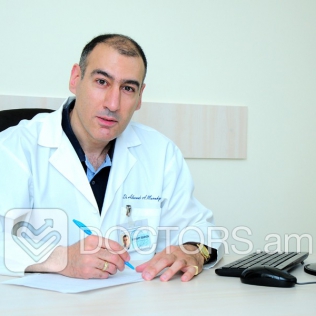