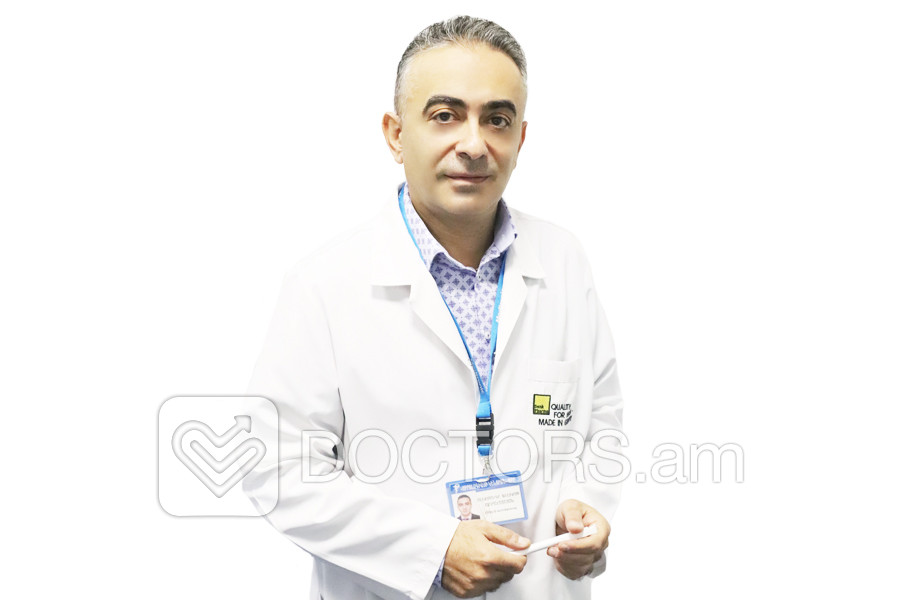 Associate professor at the Department of Coloproct 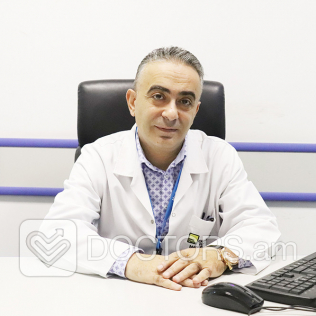 He is the author of 38 published scientific articles, one book and 3 presentations at international conferences