Improved in the Department of Improvement of Doctors in Kiev on neuropatology.
Medical Center "Erebouni"
Took a full course in family medicine and has received a license
Second International Forum of neuroses European Sleep Research Society
National Institute of Health, Differential diagnosis and treatment of endogenous psychoses.
She has participated in several international seminars and received certificates. Parkinson's disease and other parkinsonean syndromes

She is married and has 3 children 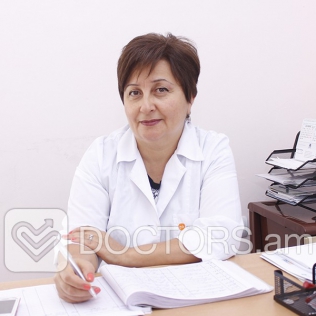