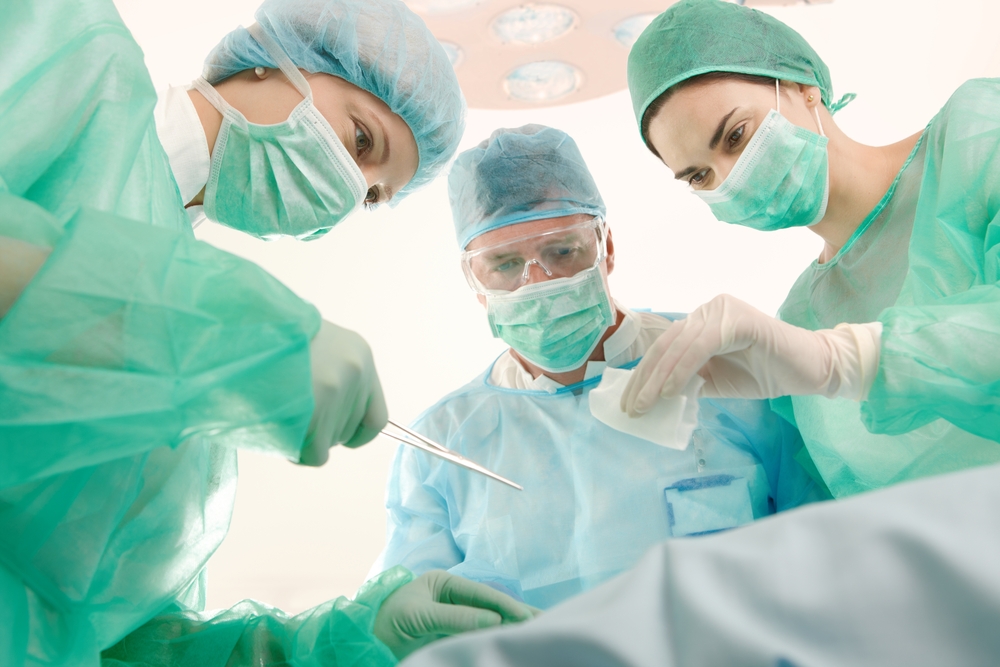 Australian surgeons have successfully transplanted “dead” hearts into patients for the first time – a groundbreaking procedure with the potential to significantly boost the supply of donor organs. The number of donor hearts has been limited in the past by the fact that they have had to be taken from brain-dead patients while the organ is still beating. But a team at St Vincent’s hospital heart lung transplant unit in Sydney announced on Friday that they had performed three transplants with donor hearts that had stopped beating for 20 minutes. Two of the patients who received the transplant have recovered well, while the third, who only undertook the procedure recently, remains in intensive care. Cardiologist and unit director Peter MacDonald said the donor hearts were housed in a portable console dubbed a “heart in a box” and submerged in a ground-breaking preservation solution jointly developed by the hospital and the Victor Chang Cardiac Research Institute. They were then connected to a sterile circuit where they were kept beating and warm. Cardiothoracic surgeon Kumud Dhital, who performed the transplants using hearts donated after circulatory death, said he “kicked the air” when the first surgery was successful. “The incredible development of the preservation solution with this technology of being able to preserve the heart, resuscitate it and to assess the function of the heart has made this possible,” he told a press conference. The team of researchers said the success heralded a “paradigm shift” that could save the lives of 30% more heart transplant patients by increasing the supply of suitable donors. The first patient to have the surgery was Michelle Gribilas. The 57-year-old, who was suffering from congenital heart failure and had surgery about two months ago, said the operation had transformed her life. “I was very sick before I had it,” she said. “Now I’m a different person altogether. I feel like I’m 40 years old. I’m very lucky.” The second patient, Jan Damen, 43, also suffered from congenital heart failure and had surgery about two weeks ago. The father-of-three is still recovering at the hospital. “I feel amazing,” he said. “I’m just looking forward to getting back out into the real world.” He said the thought that he might not be alive without the donor was “a wild thing to get your head around”. MacDonald said the team had been working on the project for two decades and intensively for the past four years. “We’ve been researching to see how long the heart can sustain this period in which it has stopped beating,” he said. “We then developed a technique for reactivating the heart in a so-called heart-in-a-box machine. To do that we removed blood from the donor to prime the machine and then we take the heart out, connect it to the machine, warm it up and then it starts to beat.” The donor hearts were each housed in this machine for about four hours before transplantation, he said. “Based on the performance of the heart on the machine we can then tell quite reliably whether this heart will work if we then go and transplant it,” said MacDonald. “This breakthrough represents a major inroad to reducing the shortage of donor organs,” he added. Similar techniques of preserving organs have already been used in liver, kidney and lung transplants. The British Heart Foundation said the successful transplants of “dead hearts” offered new hope for patients. The charity’s senior cardiac nurse, Maureen Talbot, said: “This is a significant development that will hopefully increase the number of donor hearts available for transplant in the future. It is wonderful to see these people recovering so well from heart transplantation when, without this development, they may still be waiting for a donor heart.” James Neuberger, the associate medical director at the UK’s NHS Blood and Transplant service, said: “We look forward to more work being carried out to determine the impact of this technology on increasing the number of organs that can safely be used for transplant and on improving the quality of those organs.” He said it was too early to predict how many lives could be saved each year if the technique were to be adopted as standard practice.