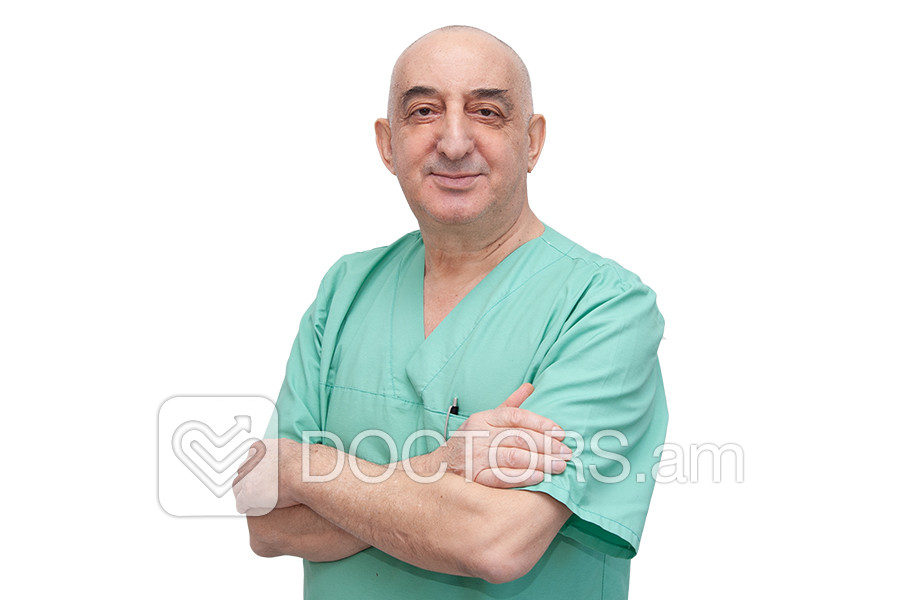 Many awards and diplomas for achievements and successes in professional activities 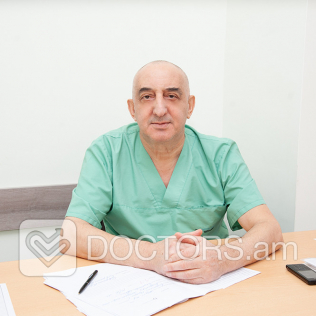 Author of about 50 scientific articles and monographs