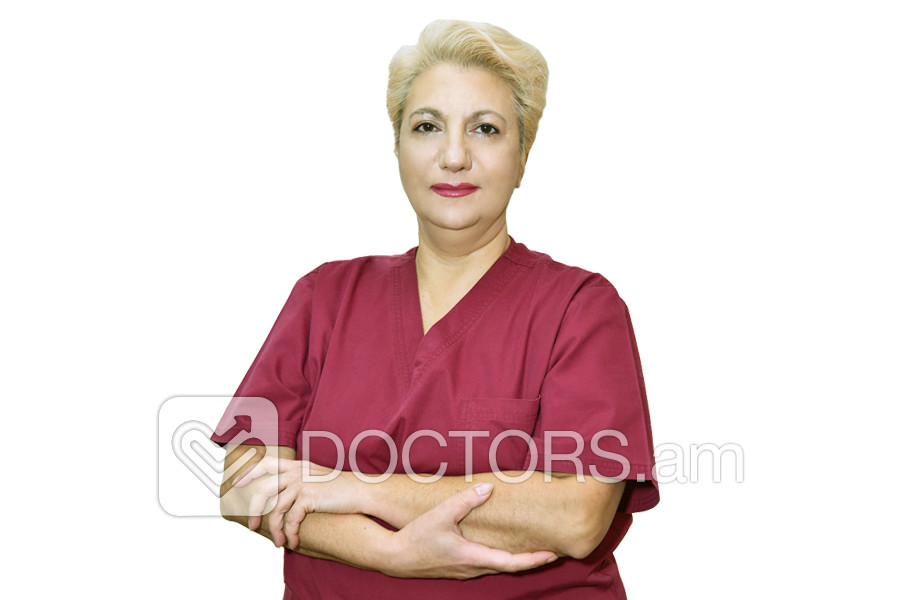 Letter of Appreciation from Yerevan mayor T. Sargsyan for high-quality medical service and faithful devotion to the job 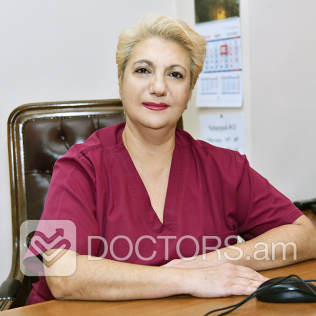 Member of the Association of Obstetricians and Gynecologists