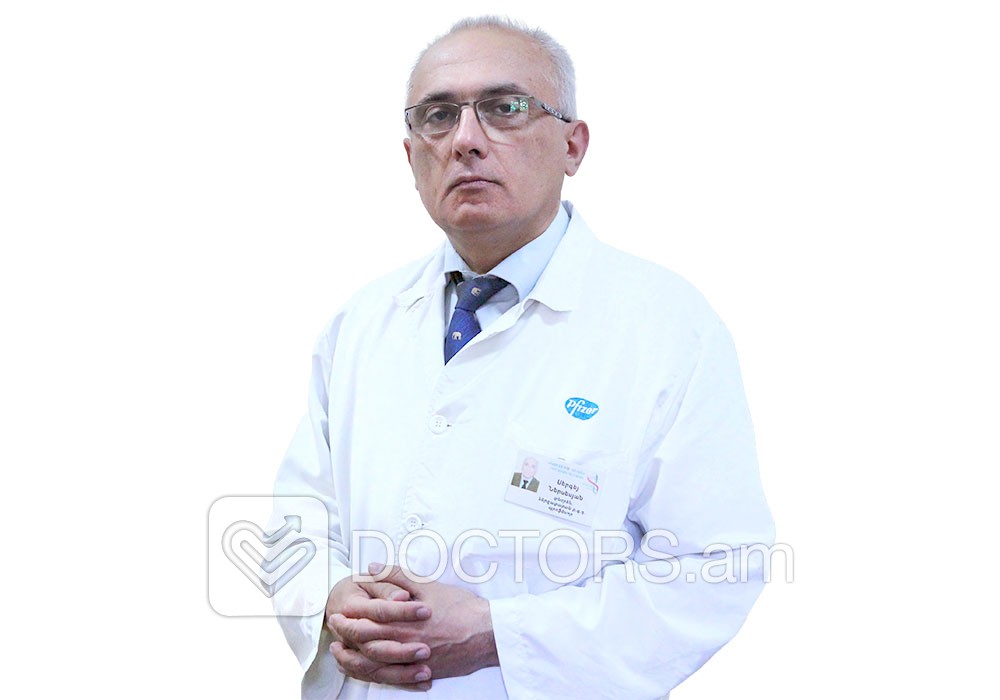 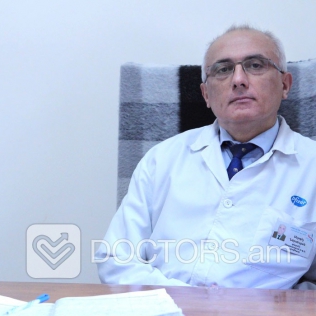 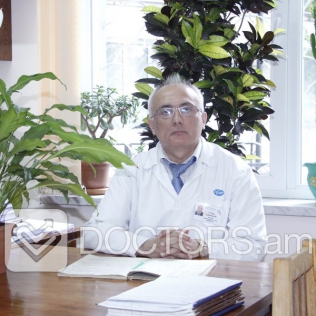 Author of more than 80 scientific works, 13 of which are published in foreign journals
Candidate thesis on the subject "Explanation of some hormonal aspects at an early stage of diabetes, patients with protracted history of genetic, depending on the type of diabetes found in their parents"
Doctoral thesis on the subject "Pathology of Dermatophytosis, St. Petersburg
4 candidate thesis were defended under his chairmanship