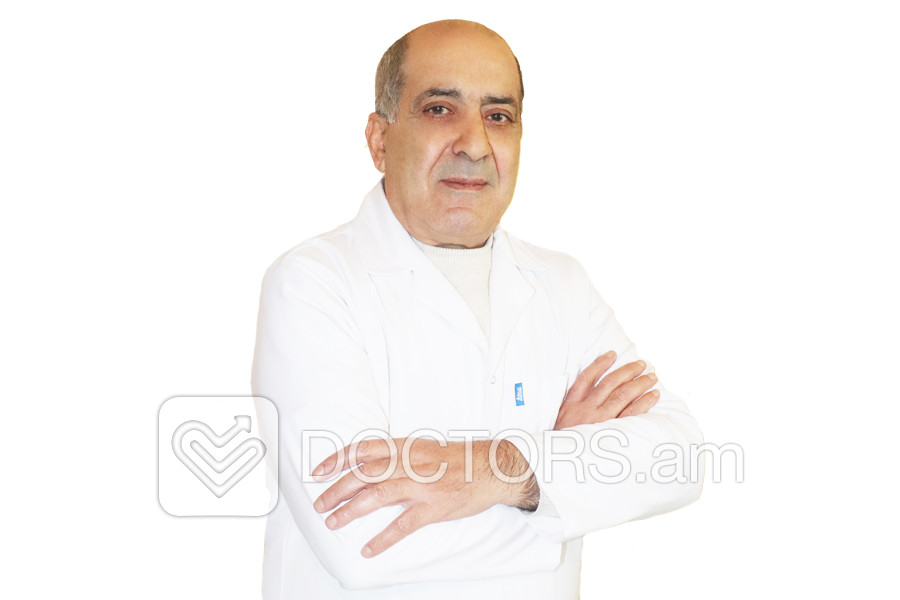 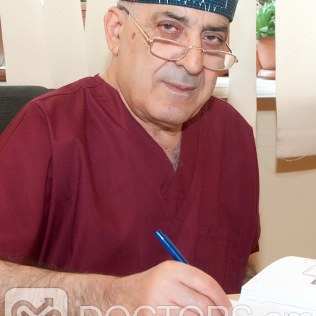 "Mikaelyan Institute of Surgery", surgeon, professor
His surgical activity is dedicated to a variety of surgical diseases of the stomach and digestive tract /stomach, intestines, liver, gallbladder, pancreas, spleen/ tumors of these organs, hernias, laparoscopic surgery, surgery of goiter and breast cancer, blood and vascular system disease
Highly competent surgeon /surgeon of the highest grade/
He applied and implemented in the surgical practice the method of diagnostic laparoscopy for various diseases of the stomach and periodic disease for the first time in Armenia
The operation of removing the spleen (splenectomy) through the chest