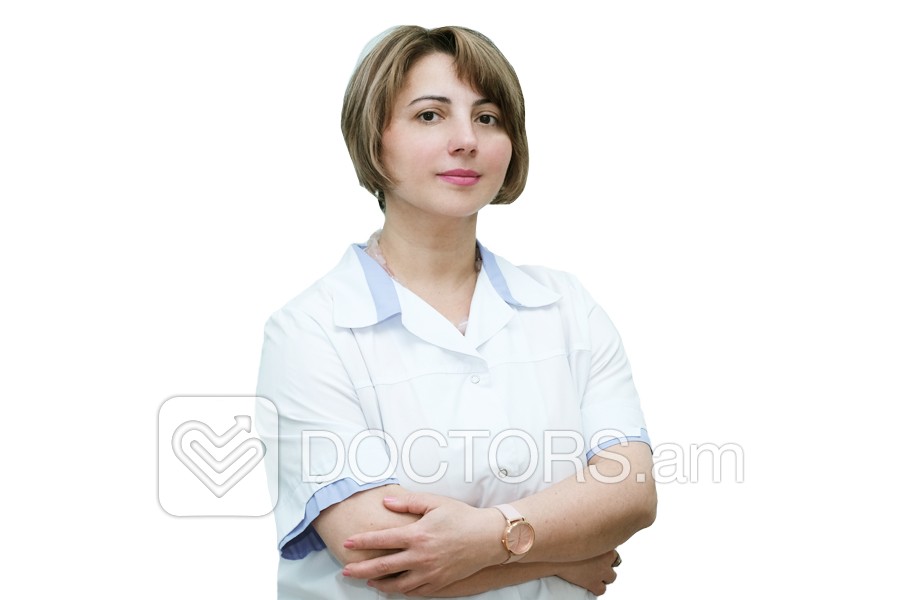 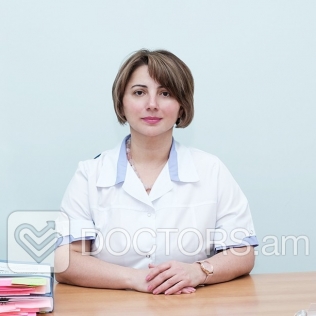 Was the first, who invested and developed chemotherapy in Lori Marz
One of the few licensed specialists in palliative care in Armenia