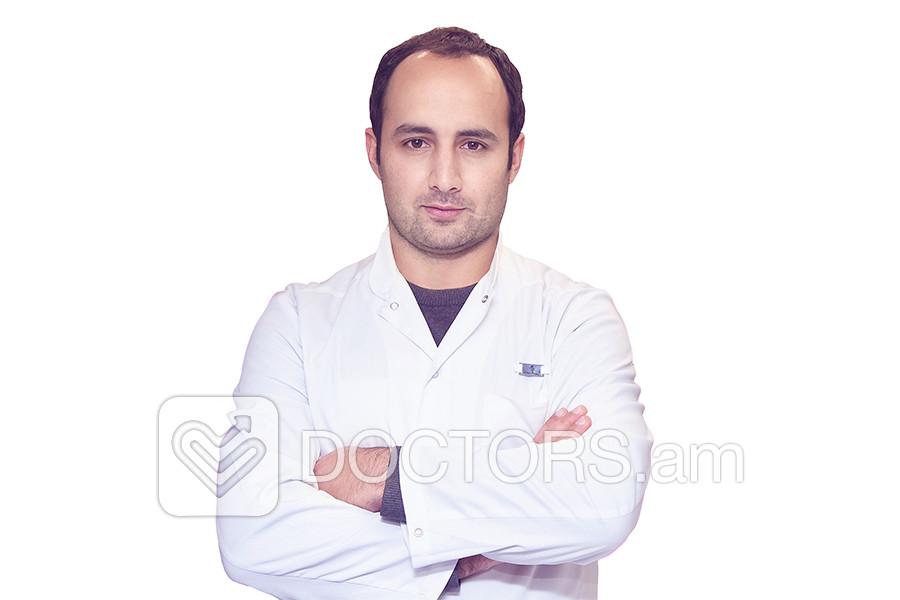 Diploma and medal “To the 100th Anniversary of academician B.V. Petrovsky”, Moscow, RF 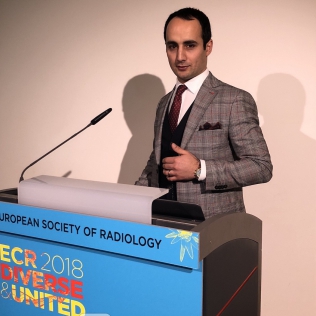 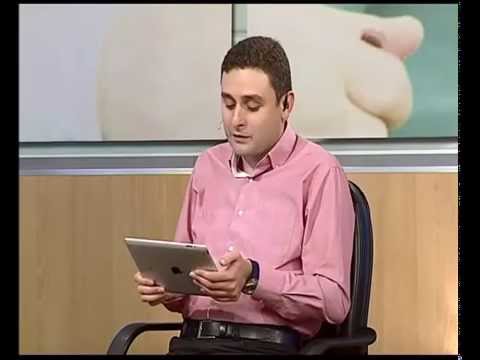