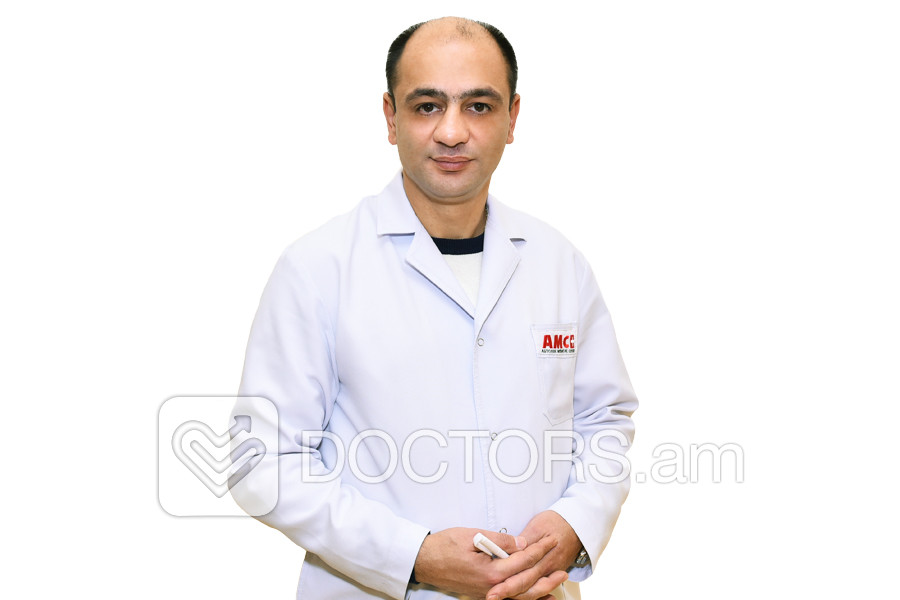 AAD 8th award ceremony. The young doctor of the year as a leading expert in the field of dermatology, for achievements and high public reputation.
Gratitude for participation and contribution to the activities of the NOVA project as a national expert and trainer for improving maternal and child health in Armenia 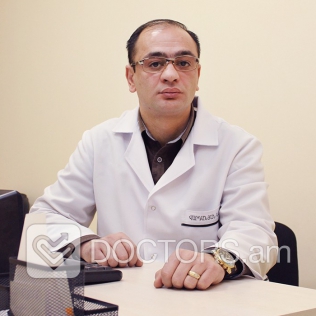 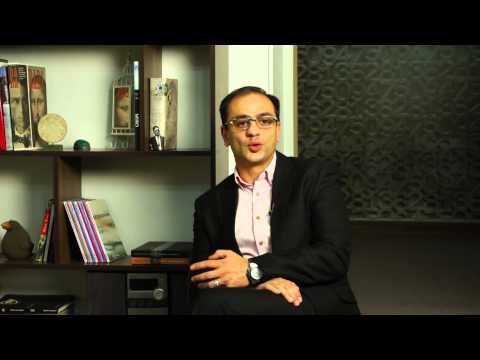 1st Armenian-Georgian Conference on Dermatovenereology
Training-seminar on "The role of HIV pre- and post-test counseling in prevention of HIV/AIDS"
Conference on "Contemporary Issues of Dermatology"
Advanced course on "Eczema, psoriasis. Pathology, diagnosis and treatment perspectives "
Scientific-practical conference on "The ways to improve the diagnosis and correction of violation of vaginal microbiocenosis"
Scientific seminar on "Modern antibacterial therapy"
International scientific-practical conference on "Preservation of reproduction"
Advanced course on "Allergic and neural dermatitis"
Postgraduate course of advanced training on "Modern methods of laboratory diagnosis of STI"
Conference on "Early diagnosis and prevention of melanoma days in Armenia"
11th International forum of dermatovenerologists and cosmetologists