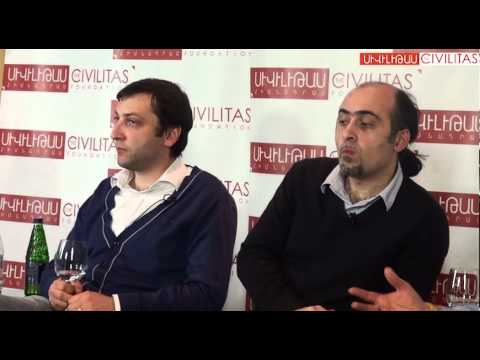 Completed theses in “Surgical Treatment of Infected Bone Defects in Children” and received degree of Ph.D.
Author of more than 72 published works and articles