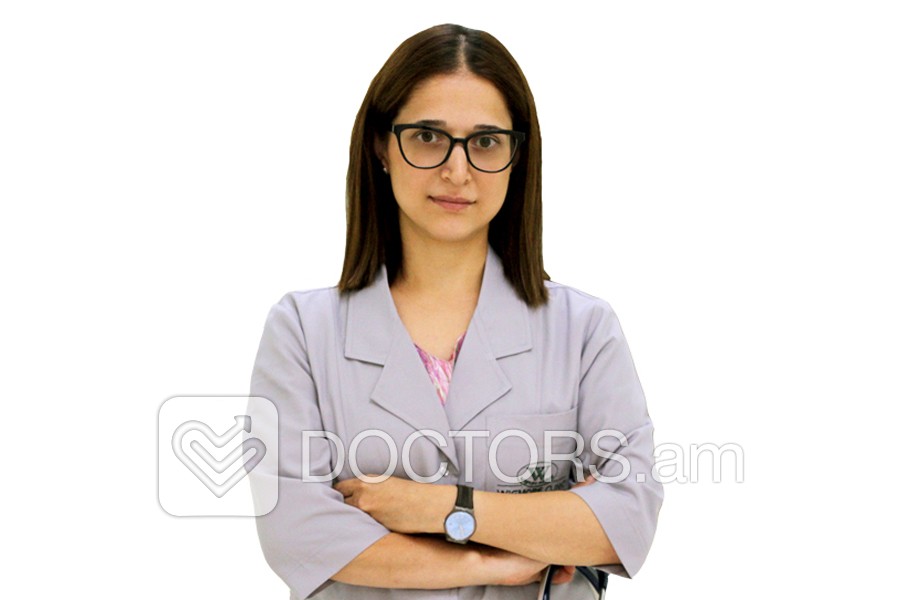 Author of dozens of scientific publications