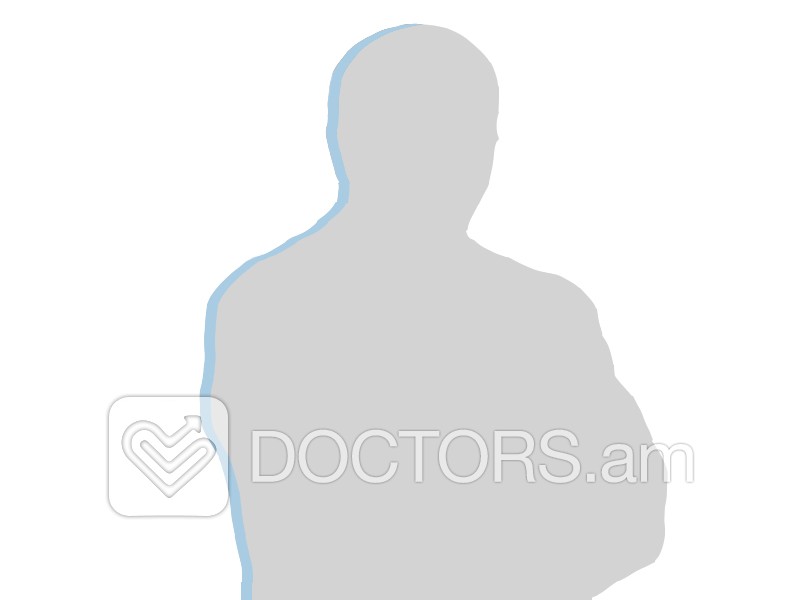 The head of oncology chair in NIH after academician C. Avdalbekyan HM of RA

The chairman of Specialized Academic Council on oncology and medical radiology

He is an author of 312 published scientific works, including 6 monographies and manuals, over 20 methodical recommendations and rationalized proposals, copyright certificates

Since 1967 he supported the master's thesis, anc in 1975 the doctor's thesis on "Some questions of diagnostics and treatment of cancer in the large intestine distal parts" and received the scientific degree of the doctor of medical sciences