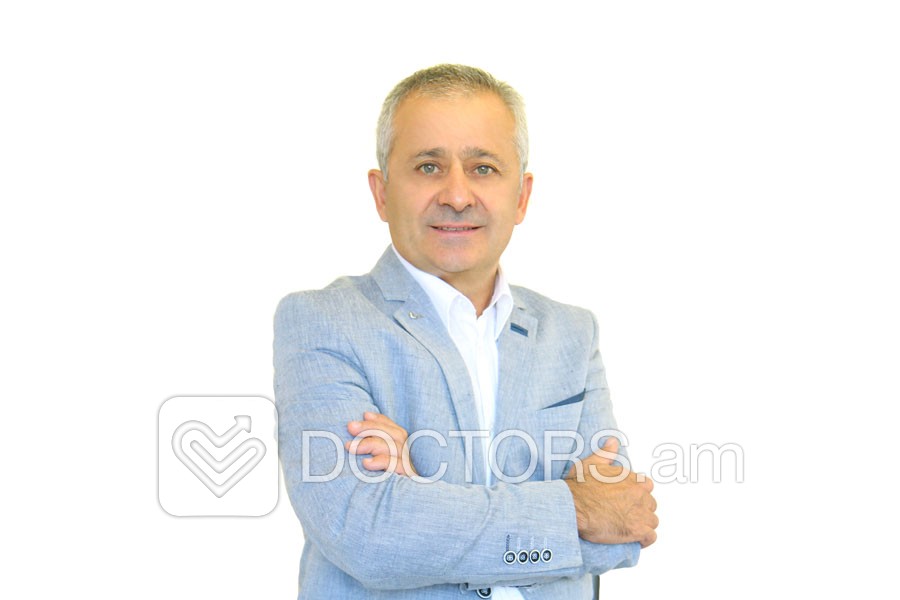 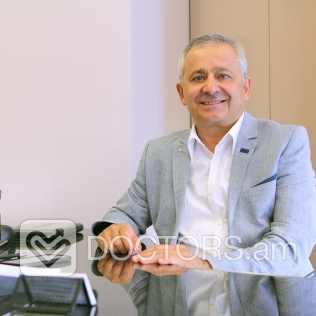 Author of over 100 published abstracts and articles