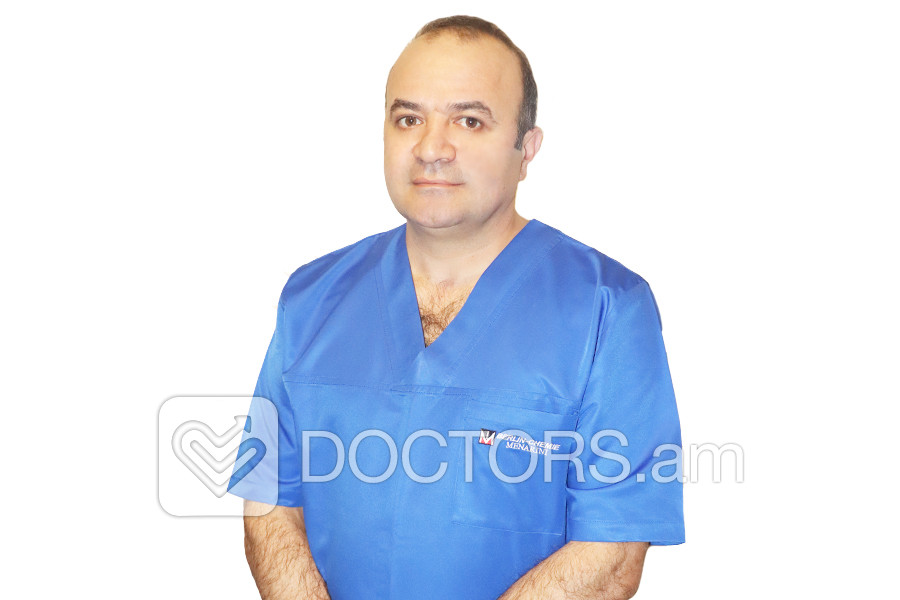 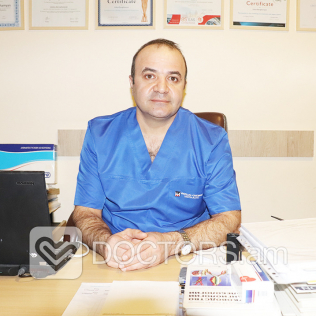 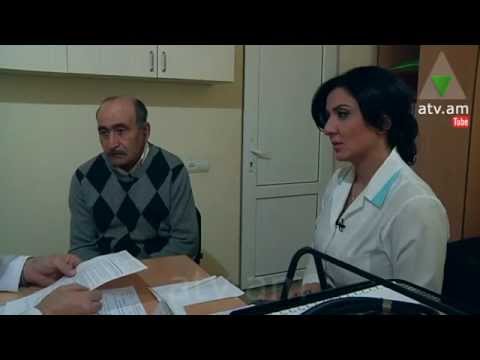 Cosmetic corrections of venous disorders in lower limbs by combination of laser, RF, sclerotherapeutic methods, in compliance with modern international standards.
Treatment of varicose diseases with surgery methods without incisions or sutures.
Reconstructions of arterial system below fallopian arch, prosthetics, in situ shunting-arterializations (one and only in RA).
Lumbar sympathectomy (according to conditions depending on nitroglycerin test result), surgeries of abdominal aorta both on abdominal aorta and Lerish’s syndrome.
Surgery interventions in cases of chronic brain-vascular insufficiency (reconstructive surgical interventions on carotid artery).
Treatment of diabetic foot, state-of- the-art surgical interventions with preservation of the baring function of the foot.
Treatment of chronic lymphovenous insufficiency with professional pneumocompression equipment.
Consultation of vascular surgeon and Duplex scan.

Author of more than 30 research papers