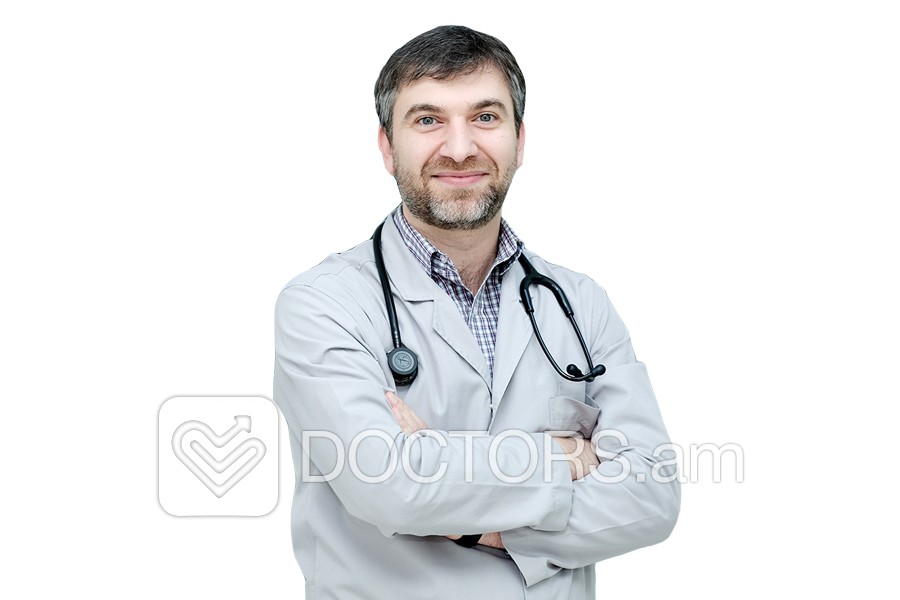 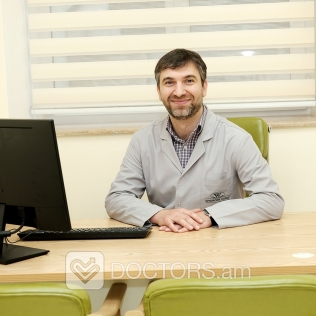 Conservative and surgical management of vascular pathologies including