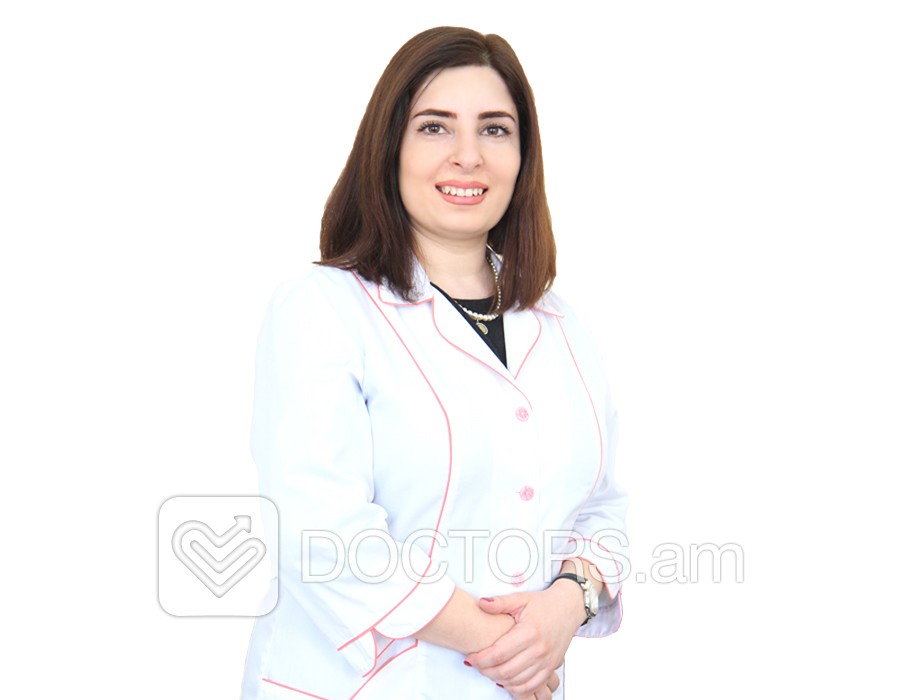 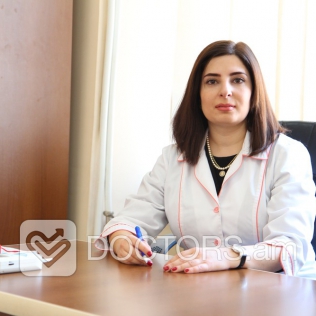 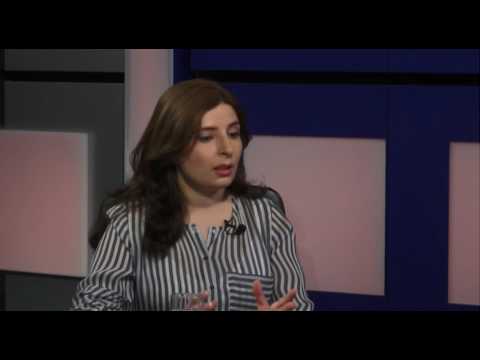 "From menarche to menopause"
"Polycystic ovaries and not only. Discussion Questions"
"The menstrual cycle disturbances in women of reproductive age"
"Pathologies of the uterus cervix and genital infections. Contemporary issues of colposcopy and treatment"
"Violations of the fetus. Interdisciplinary problem"
"Monitoring the side effects of drugs in medical institutions"
"Prevention of venous thromboembolism during pregnancy and in the postpartum period"
"Contemporary problems of pregnancy with high risk"
"Medical criteria for using modern contraceptives to prevent unwanted pregnancies"
"Fertility Preservation"
"Ways to improve the effectiveness of diagnosis and correction of disorders of vaginal microbiocenosis"
"Modern views on infertility treatment due to endometriosis"
"Application of modern methods of treatment in obstetrics and gynecology"
"Modern approaches to diagnosis, management and prevention of uterus cervical pathology"
"Contemporary problems of obstetrics and gynecology"
"Contemporary problems of thyroidology"
"IX Conference on Reproductive Medicine"