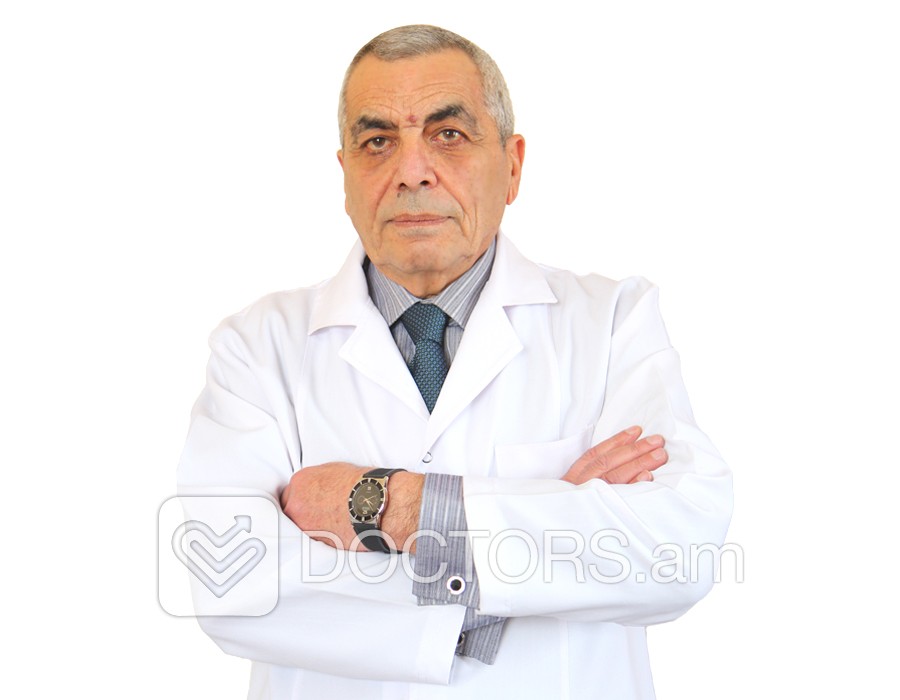 Professor of the Russian Academy of Natural Sciences 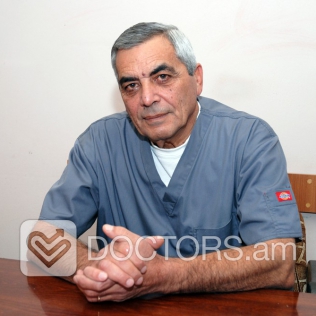 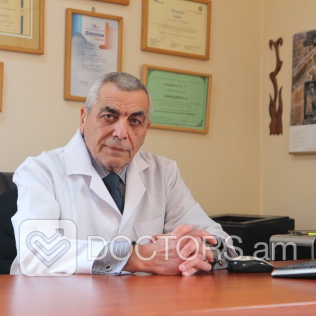 PhD thesis defense, PhD in Medical Sciences degree acceptance
Was awarded the degree of professor of the European University of the Russian Federation
Honorable professor of the Balkan Association and European Distance Learning Center