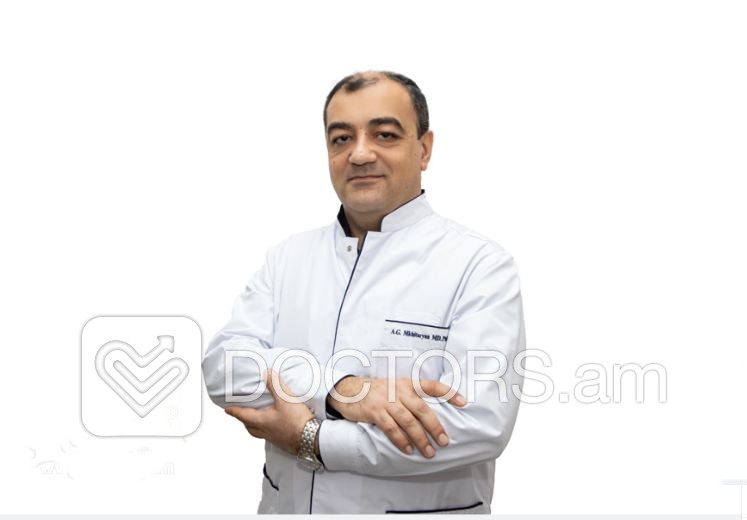 YSMU "Silver Medal" for work in the fields of medical education, science and medicine 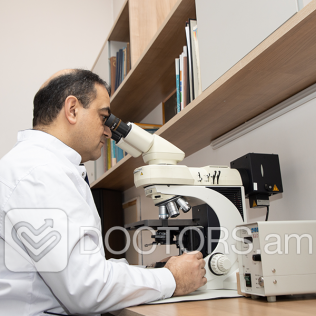 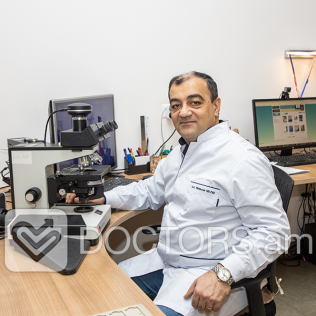