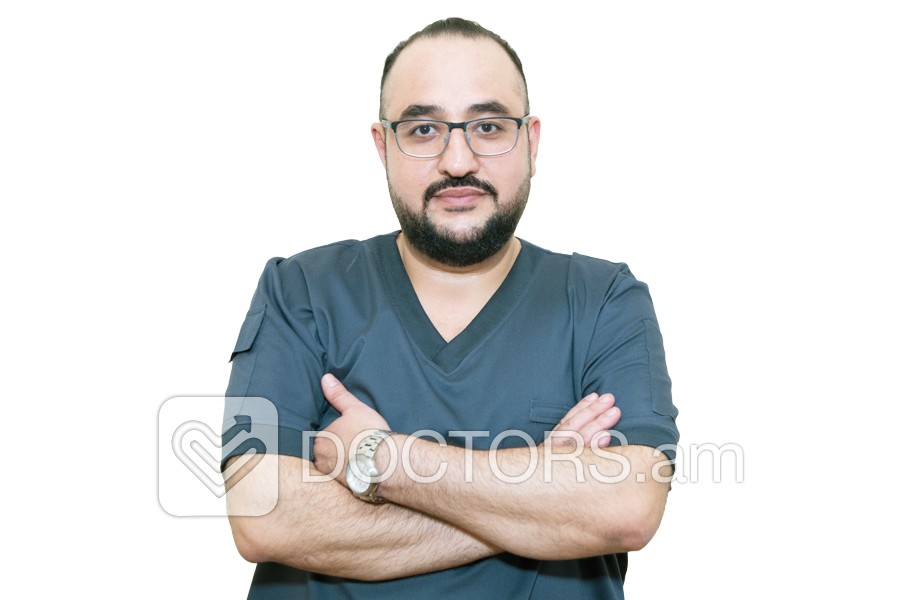 Hospital of Medical Department of the Police of Armenia, vascular surgeon 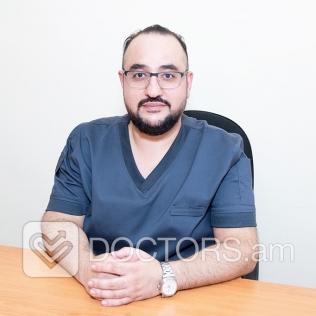